Sofi Hersher is the Assistant Communications Director at the Religious Action Center of Reform Judaism, the social justice wing of the largest denomination of Judaism in North America. Sofi holds a Bachelors Degree in Comparative Religion from the University of Washington, Seattle as well as a Masters Degree in Religion in the Contemporary World from King's College London. While in London, her research focused on the intersection of religion and the internet--specifically interfaith dialogue on social media platforms like Twitter. Her thesis, titled "Interfaith Monologue: A Study of UK-Based Interfaith Work on Twitter," was recently accepted for presentation at the 2017 Association for Education in Journalism and Mass Communication annual conference. Sofi previously served as Global Brand Manager at Twitter, Inc. and in various capacities for the Inter Faith Network for the UK. She is the first non-Christian Fellow at the Baptist Joint Committee for Religious Liberty, is involved with Jewish Women International's Young Women's Leadership Network and the Newseum Institute's Religious Freedom Center. 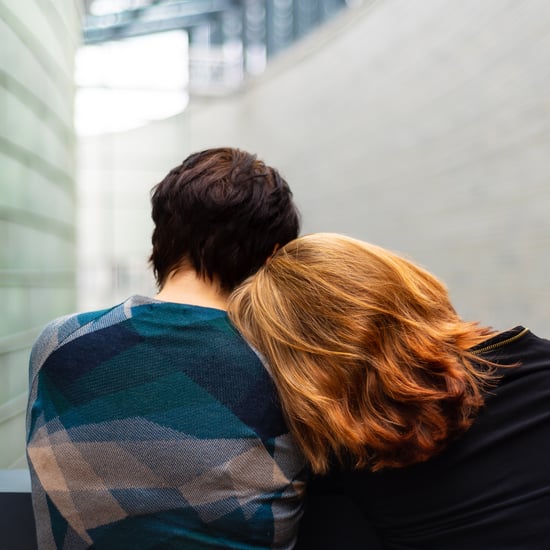 Music
Dating in My 20s: A Retrospective Playlist
by Sofi Hersher 14/8/17
×
Brad Pitt has been doing crazy stuff! All the Latest From Ryan Reynolds