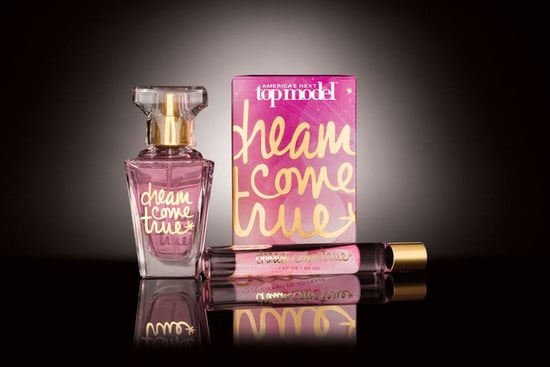 It seems like just about every star has his or her own celebrity scent, but now it's the so-called star-maker that's getting its own fragrance. That's right: after 17 cycles on the air, America's Next Top Model is set to launch its own perfume, Dream Come True. Of capturing the essence of the show into the juice, Ben Bennett of Hatch Beauty (the developer of the fragrance) explained, "That is an exciting, heartfelt moment of the show when you know for one of those girls their life is going to change. So, we knew we wanted to bring that to life." Contestants of the current season of the series were also called upon to help create the scent. If you're in the US, look for the ANTM-branded perfume at Target this January. What do you think about the news? Would you like to see Australia's Next Top Model get its own pefume?

Hair
Lucy Hale Just Dyed Her Hair a Feisty Red, Officially Proving She Looks Good in Any Colour
by Yerin Kim 11 hours ago

Skin Care
Alicia Keys Is Gradually Unveiling Her Beauty Brand, Including Its Fitting Name: Soulcare
by Kelsey Garcia 6 days ago

Shoppable
This Perfume Made My Baby Smell Like a Newborn Again, aka the Best Scent in the World
by Dawn Davis 3 weeks ago
Latest Beauty
×