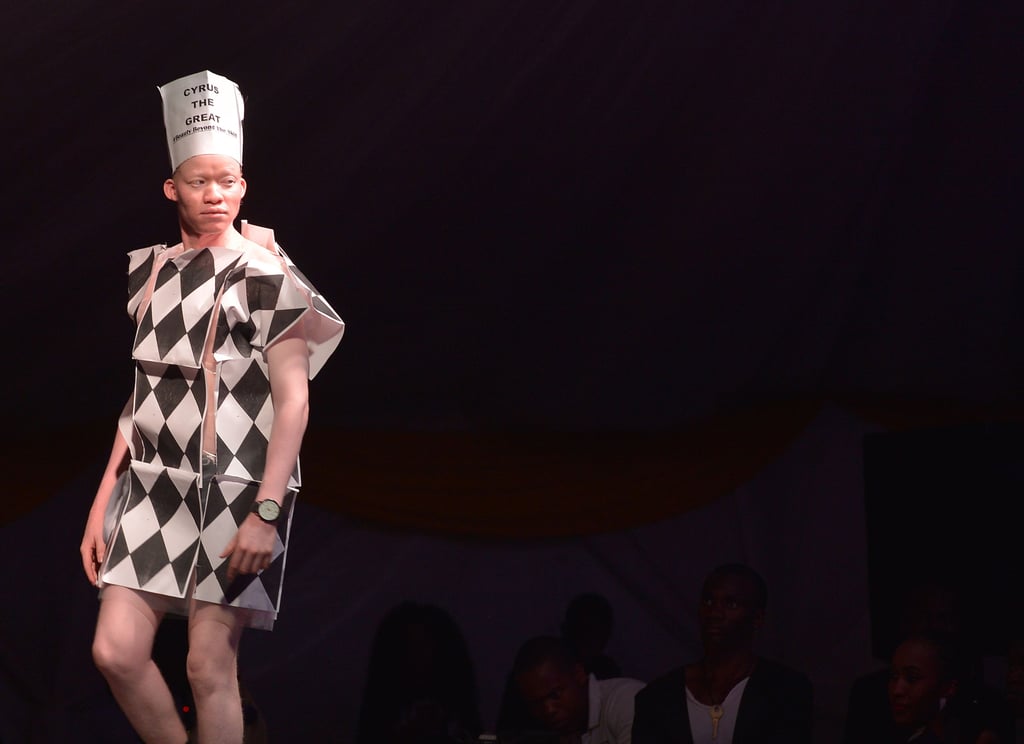 It's no secret: people with the genetic trait of albinism have been mistreated for centuries. Because of their fair skin, blonde hair, and light eyes, they have been seen as mythical people around the world. However, those with albinism are especially at risk for being maligned — or even murdered — in Africa. According to The Daily Maverick, many were forced to flee Tanzania last year after an increase in ritual killings. This is because witch doctors hunt down people with this genetic condition, believing their body parts to have magical properties.

In an effort to rebel against the stigma of albinism, a group held the world's first albinism beauty pageant, Beauty Beyond the Skin, in Nairobi, Kenya. There were 20 contestants (10 male, 10 female), with one person of each gender being crowned Mr. and Miss Albinism Kenya. The Daily Maverick explained that the participants took the event as an opportunity to show how they should be considered members of society, dressing up as waiters, police officers, and other public roles.

"For so long albinos have been treated as half-humans because they [are] different. In turn this has affected our self-esteem and the ability to utilise and explore our skills and talents," said Loyce Lihanda, who was named Miss Albinism Kenya. "We come from a mentality that we cannot achieve what 'normal' people can because we are different. Yet time has proven that we can excel."

Isaac Mwaura, the first and only member of Kenyan parliament with albinism, said, "We have come to say that people with disability are beautiful people. We can have the names 'beautiful', 'handsome' and 'albinism' in one society." Read on to see some of the images from the pageant. 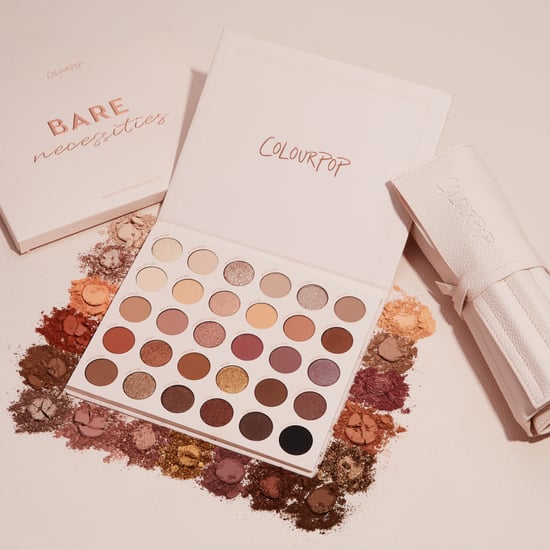 Skin Care
Emma Chamberlain on Skin Care: "People Who Have Dealt With Acne Can F*cking Do Anything"
by Jessica Harrington 4 weeks ago
Latest Beauty
×