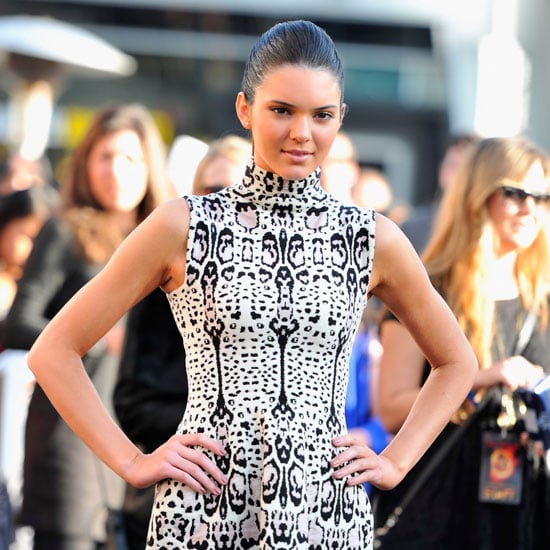 The man behind the dress Cher Horowitz was infamously forced to destroy in Clueless, Azzedine Alaïa is joining the beauty game. The designer has announced that he has signed a fragrance license with Beauté Prestige International. "I have total confidence in Beauté Prestige International to accompany me in creating a perfume that interprets my work and my world," Alaïa told WWD. The house is Shiseido's fragrance division and has released scents for Elie Saab, Jean Paul Gaultier, and Narcisco Rodriguez. With celebrities like Kendall Jenner regularly working the red carpet in his designs, it makes sense that Alaïa would want to build out his brand, because, like Cher said, "he's, like, a totally important designer." No word on when the fragrance will be released, but if they're anything like Alaïa's dresses and shoes, we'd expect something smoulderingly sexy and feminine.

Celebrity Beauty
Demi Lovato, Gabrielle Union, and More Head to the Polls With the Cutest "Vote" Nail Art
by Jessica Harrington 4 hours ago