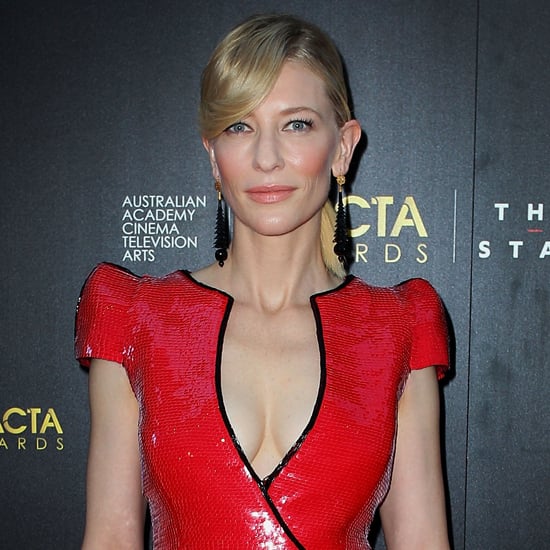 Cate Blanchett has served as the recent muse for Giorgio Armani, frequently wearing his creations on the red carpet, but now her role is expanding into the designer's beauty brand, too. The actress recently signed on to become the face of Armani fragrances, according to The New York Post. The $10 million contract will include a print magazine campaign, and Cate already has some spokesmodel experience under her belt as the face of skin care brand SK-II (a role she's had for the last 10 years). As for Giorgio Armani fragrances, Cate will serve as the first celebrity to represent the brand, which has relied on models in previous years. Who better than the woman who inspires Armani's fashion designs to also front his fragrance offerings?

Celebrity Beauty
Nick Jonas May Have a Tiny Tattoo Collection, but Each One Sends a Powerful Message
by Danielle Jackson 3 days ago