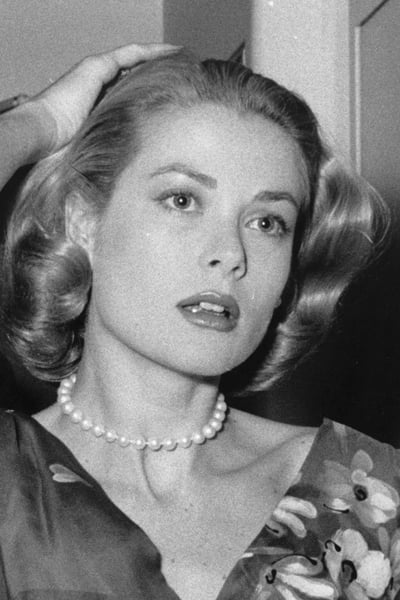 Grace Kelly still remains the benchmark of beauty, poise and elegance 28 years after she tragically died. Today would've marked her 81st birthday and so we've gathered together 10 iconic shots that capture her innate beauty. As an Academy Award winning actress who starred alongside some of the world's leading men, including Cary Grant and Clark Gable, Princess Grace was famed for her beauty, both inside and out.

The world fell in love with her even more when she turned her back on Hollywood at just 26 because she had found love with Prince Rainier III of Monaco. The fairytale was complete, Grace — who so lived up to her name — went from "reel royalty to real royalty," as fashion designer Tommy Hilfiger so rightly puts it. The term beauty icon is oft thrown around, but no one quite lives up to it as much as Grace . . .