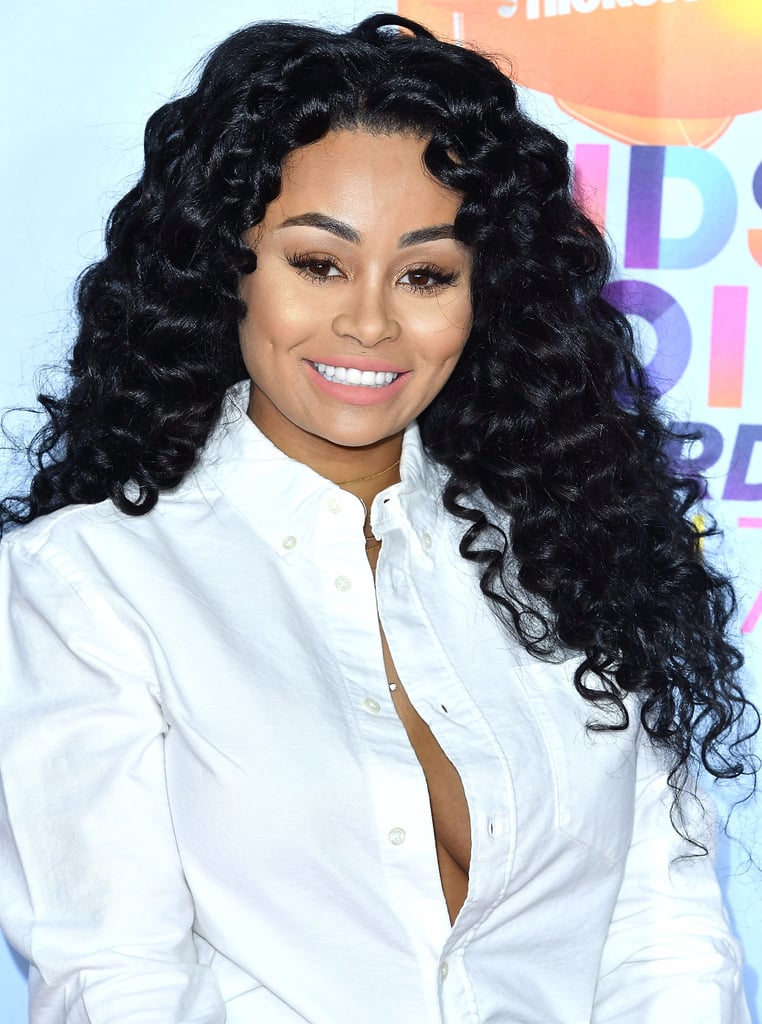 Kylie Jenner gets all the credit among the Kardashian-Jenner crew when it comes to having a successful line, but on-again/off-again Kardashian fiancée Blac Chyna was the first beauty businesswoman in the family. In fact, her line of cosmetics, Lashed, is predominantly centered on a liquid lipstick range, which made Kylie's detractors highly suspicious. But after a recent announcement from Chyna, we feel fairly confident that the two makeup mavens look to each other for inspiration.

Case in point: the Lashed Limited Edition 12 Lipstick Collection Box. This limited-edition collector's item from Chyna's range allows shoppers to pick a dozen of their favourite matte or glossy hues (out of 21 options!) for a bespoke lip vault. Kylie launched a lip vault over the 2016 holiday season, but that's not where the similarities end. Chyna also released a truly epic movie-style trailer announcing the collection.

Fans of all things Kardashian-Jenner will recall that Kylie debuted her lip gloss assortment with a dramatic (and wildly puzzling) short film. The two videos have similar themes — girl power, crime, and lip colour — but seemingly little to do with their respective launches. Did Chyna take a page out of Kylie's book for this? Watch the trailer, then decide for yourself.

Celebrity Beauty
Hailey Bieber Got the Tiniest "J" Tattoo on Her Ring Finger For Her Husband, Justin
by Jessica Harrington 11 hours ago