Michelle Williams ain’t the only one holding onto her crop. Cate Blanchett is giving her a run for her money, except she’s also thrown a bright red lip into the mix. She was at the Helpmann Awards in Sydney last night, celebrating Australia’s theatre and stage greats, and her crop was styled very similarly to when she attended the Tony Awards earlier in the year. The most striking difference (or maybe the only difference) is that she’s skipped the sparkly silver shadow and swapped the nude lips for bright red. Now Cate doesn’t whip out the bold lippie very often, but I think it looks great against her fair features, and she’s followed the all-important rule of only playing up either eyes or lips. What’s your take on Cate’s pout — Team Nude or Team Red? 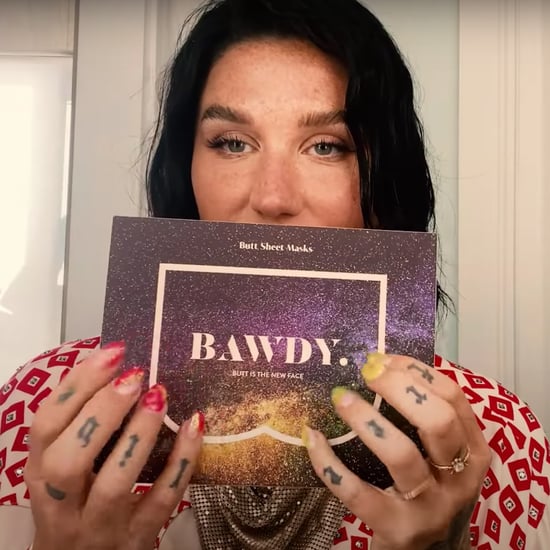 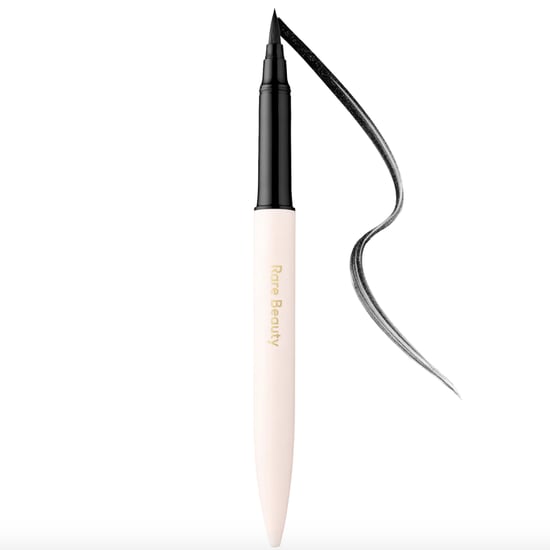 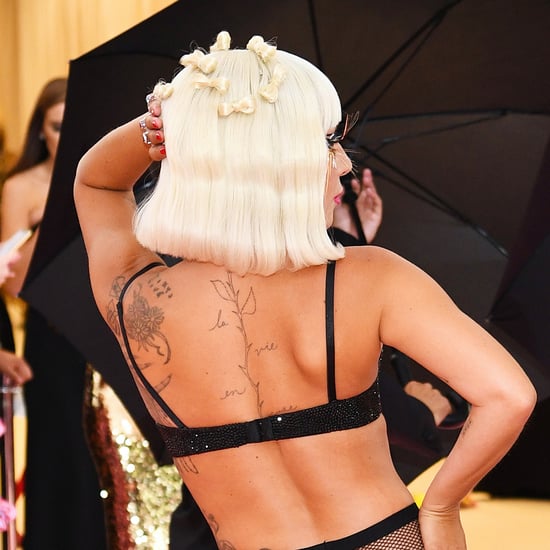 Celebrity Beauty
14 Celebrity Spine Tattoos That Are So Sexy, You'll Sweat Just Looking at Them
by Jessica Harrington 6 days ago