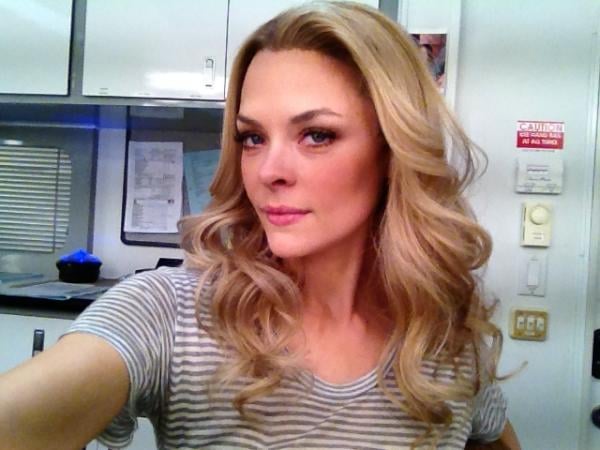 Earlier this week we caught a behind-the-scenes glimpse of the ARIA awards where Aussie celebs showed off their beauty style on Twitter, and since then we've seen another stellar lineup of pictures, especially as we've hit the party season! The gorgeous Jaime King showed off her new hair extensions, while Victoria's Secret angels Adriana Lima and Miranda Kerr tweeted their latest makeup looks. Last but not least, Emily from Into The Gloss had her foundation chosen by Estée Lauder's creative director Tom Pecheux! Click through to see this week's best snaps, but first, dont forget to like us on Facebook and follow us on Twitter.

Hair
Halsey Shaved Off All Her Hair, and Her New Look Is 10/10 on the Badass Scale
by Chanel Vargas 4 days ago
Latest Beauty
×