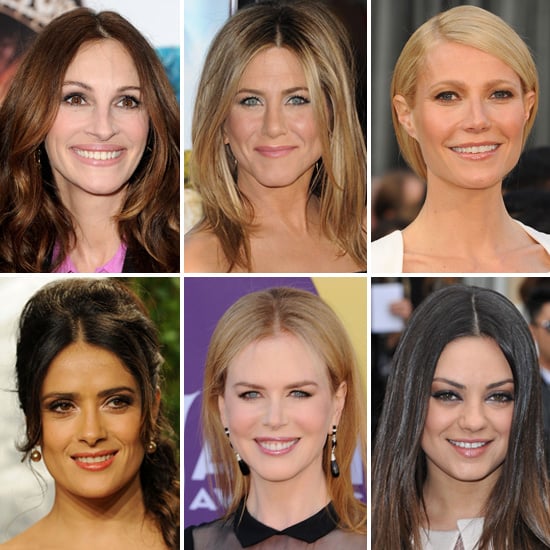 Barely a day goes by when there isn't some sort of Botox story thrown into the mix. So popular is the cosmetic injectable, in fact, even Miss Piggy has discussed it. "I'm 99 percent Botox," the sassy swine recently revealed. She's not the only celebrity who has something to say about the world's most famous wrinkle-blocker, however. Take the quiz now to see if you can guess what the following stars had to say about this past decade's wonder drug.

Can You Guess What These 6 Stars Had to Say About Botox?

Julia Roberts: a lover or leaver of Botox?

True or false? Gwyneth Paltrow affirmed, "I like the Botox thing."

Salma Hayek has long proclaimed that Botox isn't for her, but has she recently changed her viewpoint?

After much speculation, Nicole Kidman admitted she has used Botox.