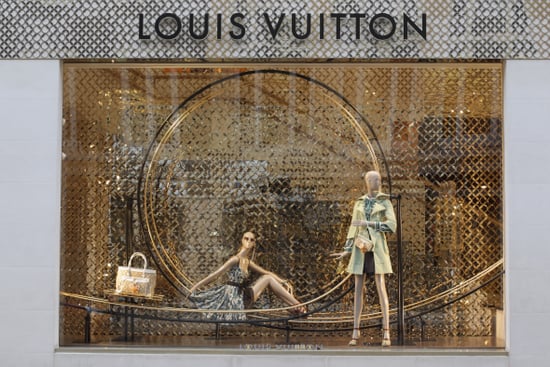 Reports in late October 2011 that luxury fashion label Louis Vuitton had turned to perfumer Jacques Cavallier-Belletrud to head up the launch of a new Louis Vuitton fragrance, the first scent from the iconic brand in over 70 years, have just been confirmed. Cavallier-Belletrud, the nose behind a range of incredible designer scents including Christian Dior Midnight Poison, began work at Louis Vuitton earlier this week, and has said "making perfume is a magnificent journey, which starts with the quality of the base ingredients."  While it has not yet been determined when the perfume will be available to purchase, it is expected that it will be sold exclusively in Louis Vuitton stores.