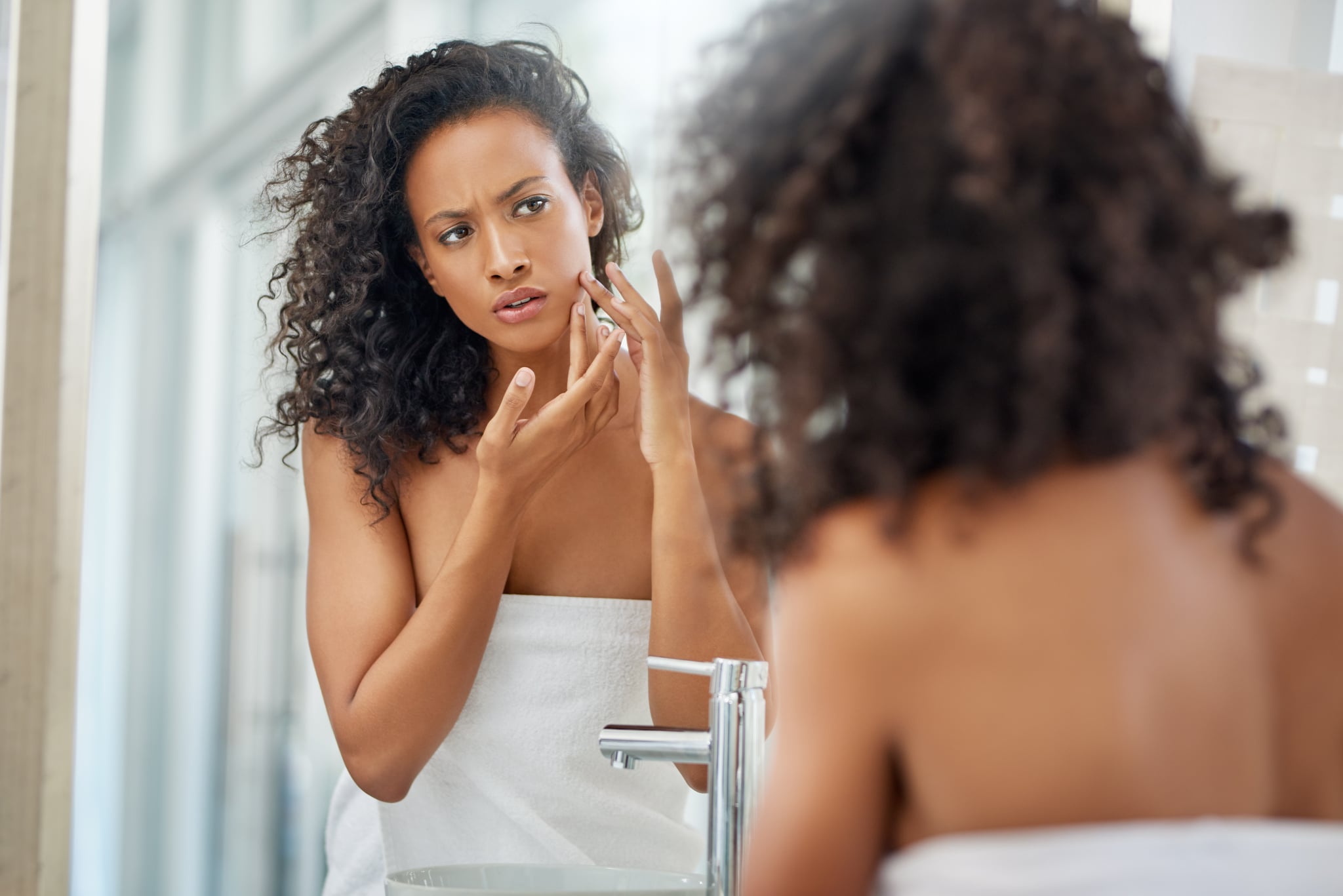 About a year ago, I heard a acne hack that was nothing short of life changing, and it was to ice my cystic pimples. Those hard, under the surface, painful zits that wreak havoc on my chin during my period and times of stress used to be my worst enemy, until I tried this handy tip. When one of these nasty little guys now pops up, I don't freak out. I simply head to my freezer, pop out a few cubes from the ice tray and wrap it in a wash cloth. I hold the cube to my blemish on and off until it melts away and head to bed. In the morning, the previously angry red bump has shrunk down in size and is significantly less painful and swollen.

To find out why this simple tip works so well, I talked to board-certified dermatologist Dhaval Bhanusali, MD. "It acts as a vasoconstrictor to the area, which decreases redness and makes the appearance a bit smaller as the area contracts," Bhanusali said. However, Dr. Bhanusali suggested an even better tip if you're really desperate to get rid of a painful pimple fast.

"If it's cystic, you can put an over-the-counter hydrocortisone and benzoyl peroxide [cream] on a Band-Aid and apply to area," he said. The hydrocortisone reduces swelling, while the benzoyl peroxide kills off the acne-causing bacteria. The bandage ensures no new bacteria gets into your skin while you allow your blemish to heal.

The very best thing you could do for this kind of pimple, however, is to consult a doctor, as these types of pimples tend to scar. "It's always best to see your friendly board-certified dermatologist for a good regimen and potentially a steroid injection to heal it fast before it scars," he said.

Skin Care
Our Saviour, Chrissy Teigen, Just Shared Every Product She Uses For Effortlessly Dewy Skin
by Bree-Grant 2 hours ago 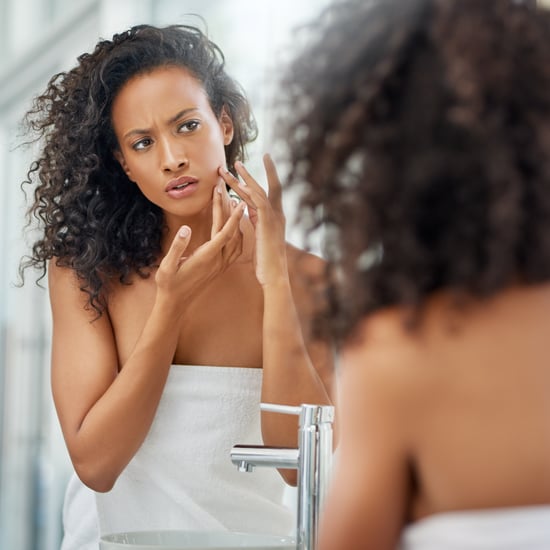 Acne
I Thought Combination Birth-Control Pills Helped Acne, So Why Is My Skin Breaking Out?
by Amanda McCoy 1 day ago

Skin Care
5 Beauty Treatments to Get During the Cooler Months, According to Experts
by Jessica Harrington 2 days ago

Skin Care
11 Top-Rated Micellar Waters to Clean Your Face and Refresh It, Too
by Morgan Ashley Parker 2 days ago 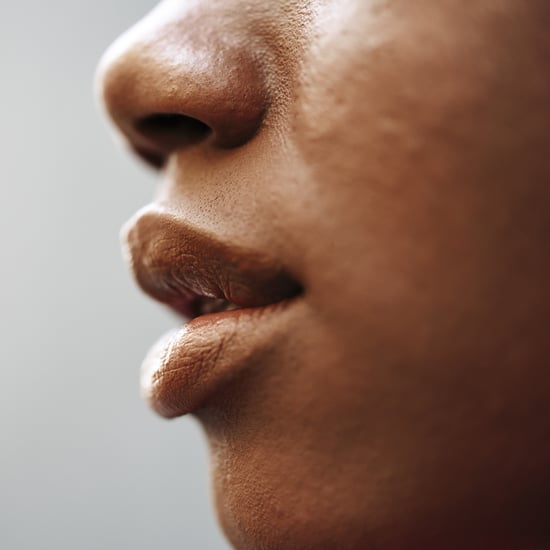 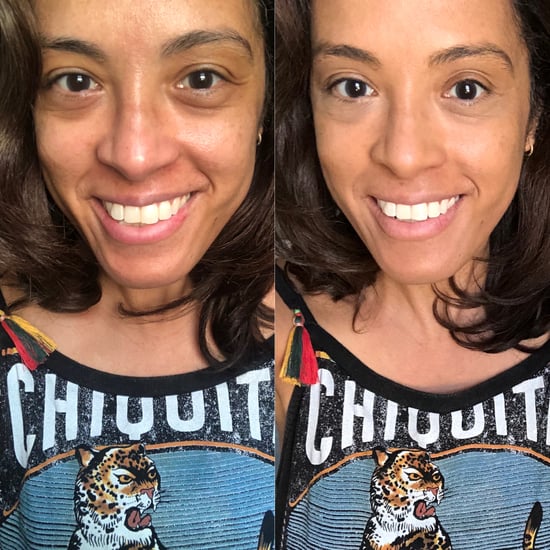 Skin Care
I Put This Alpyn Beauty Eye Balm Under My Concealer, and It’s Never Looked Better
by Morgan Ashley Parker 1 week ago