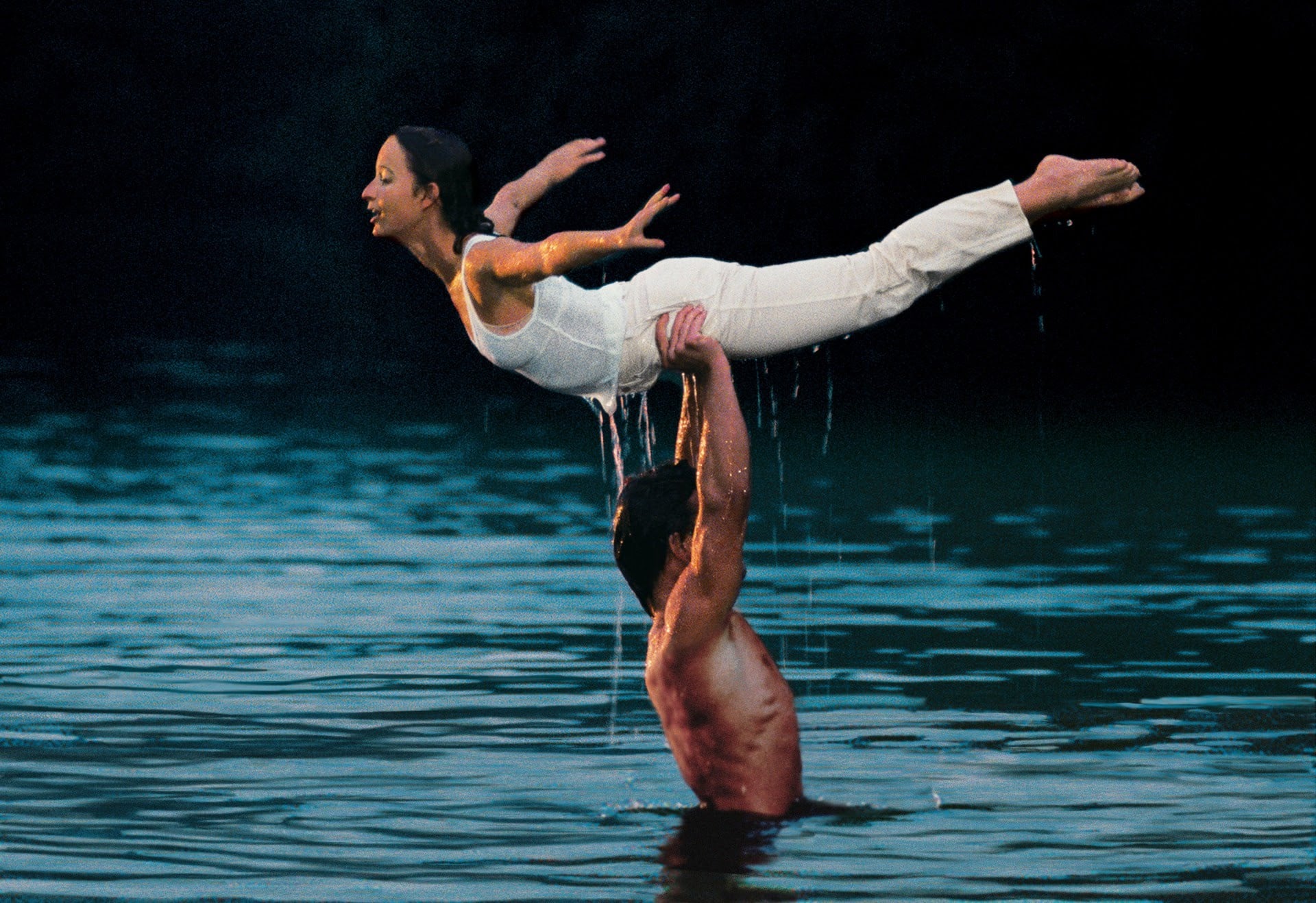 Join POPSUGAR Australia at the Ben & Jerry's Openair Cinema Bondi on Monday January 30 for a screening of Dirty Dancing. Use the code popsugar at checkout for 15 percent off your tickets! Click here for more.

"Oh, I love Dirty Dancing!" I used to exclaim whenever the movie was mentioned. Except I didn't, really. I never saw it beyond the age of, say, 9 or 10. So all I remember is the dance scene (though I'm not sure if I actually remember it or know it from the internet/Crazy Stupid Love) and that Patrick Swayze was a major dreamboat in it. Otherwise, couldn't tell you a thing.

I recently watched it again, for the sake of my pop culture cred, and I had so many thoughts. Was Baby always such a badass? Was it always so risqué? Why must Patrick Swayze be dead? It was quite the thought-provoking experience. Here are some other things that ran through my mind. 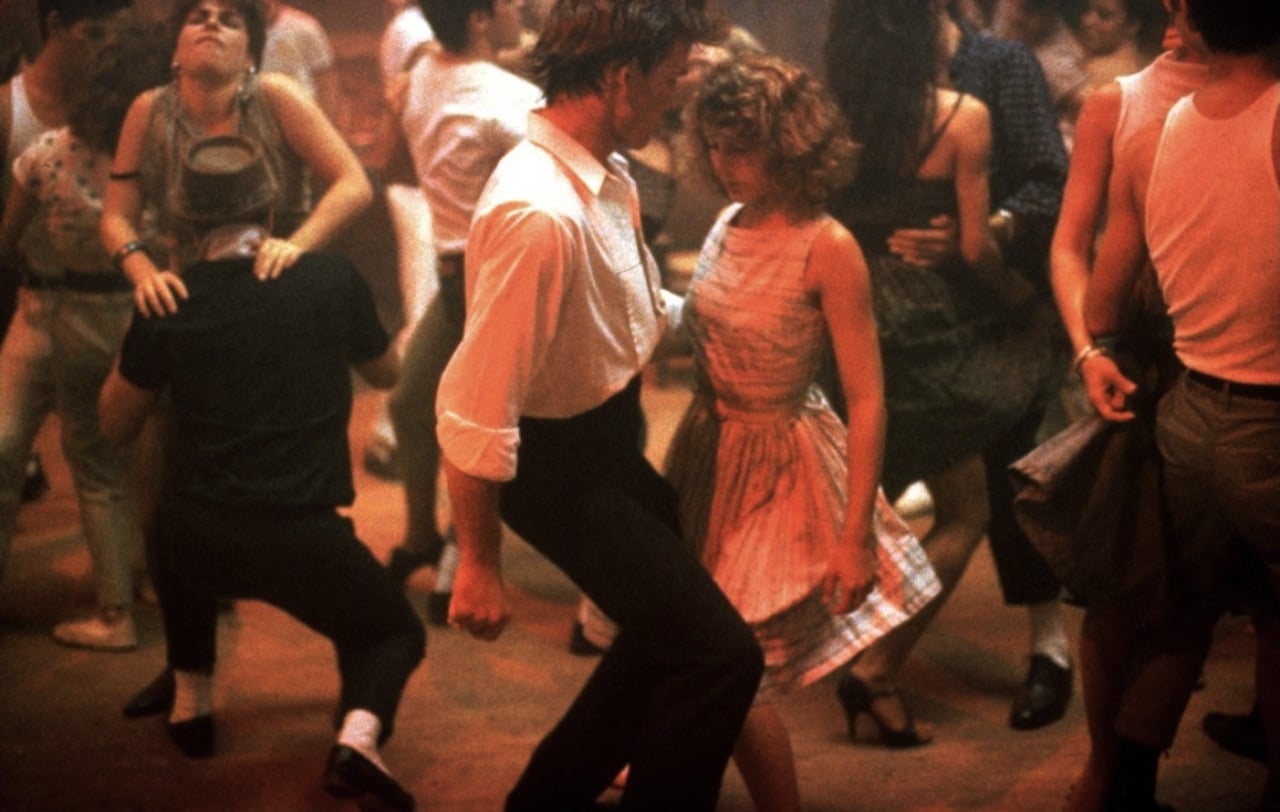 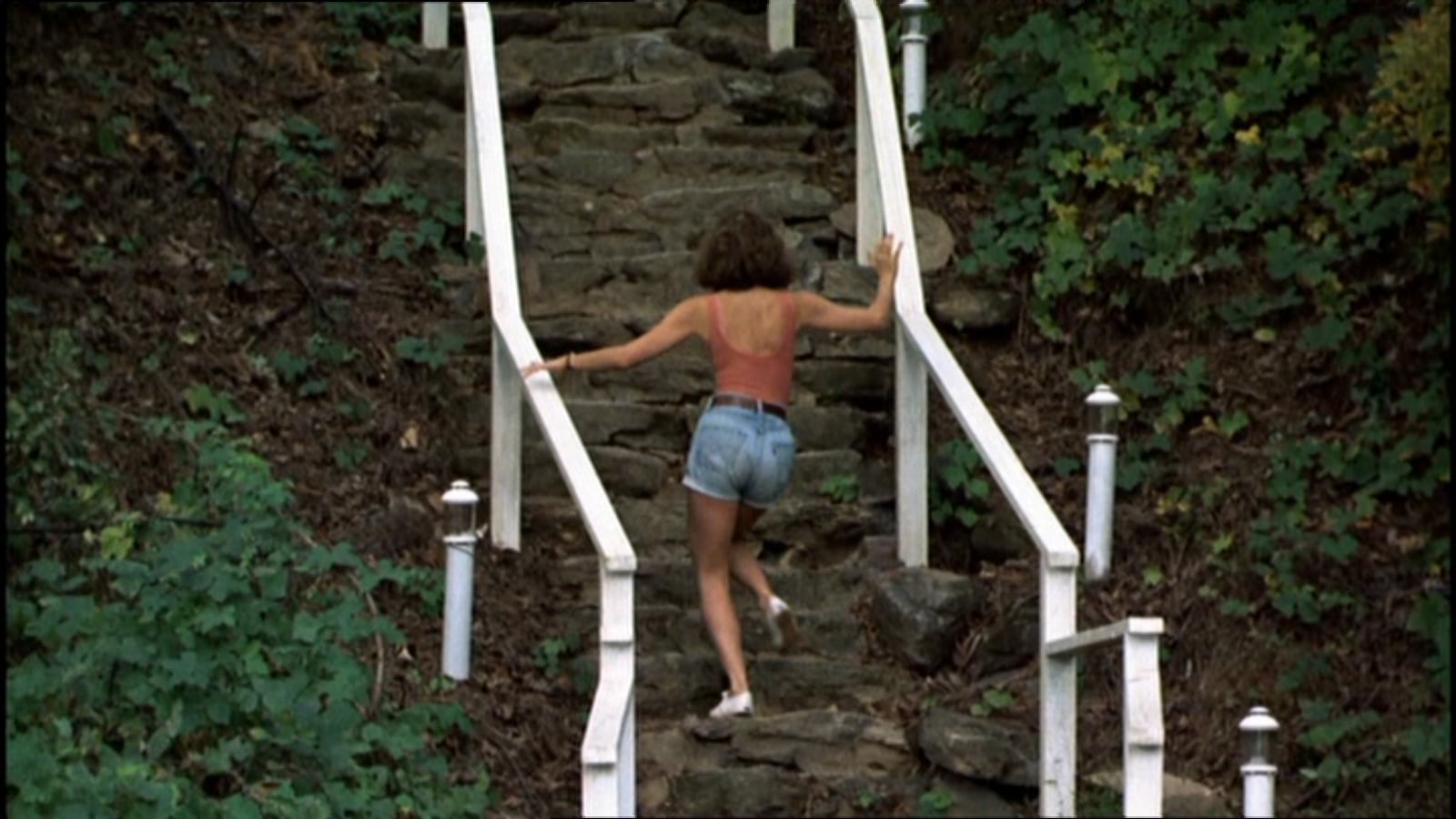 Movies
I Didn't Expect to Like The Princess Switch Sequel So Much, but Damn, I Think I Love It
by Mekishana Pierre 4 days ago
Latest Beauty
×