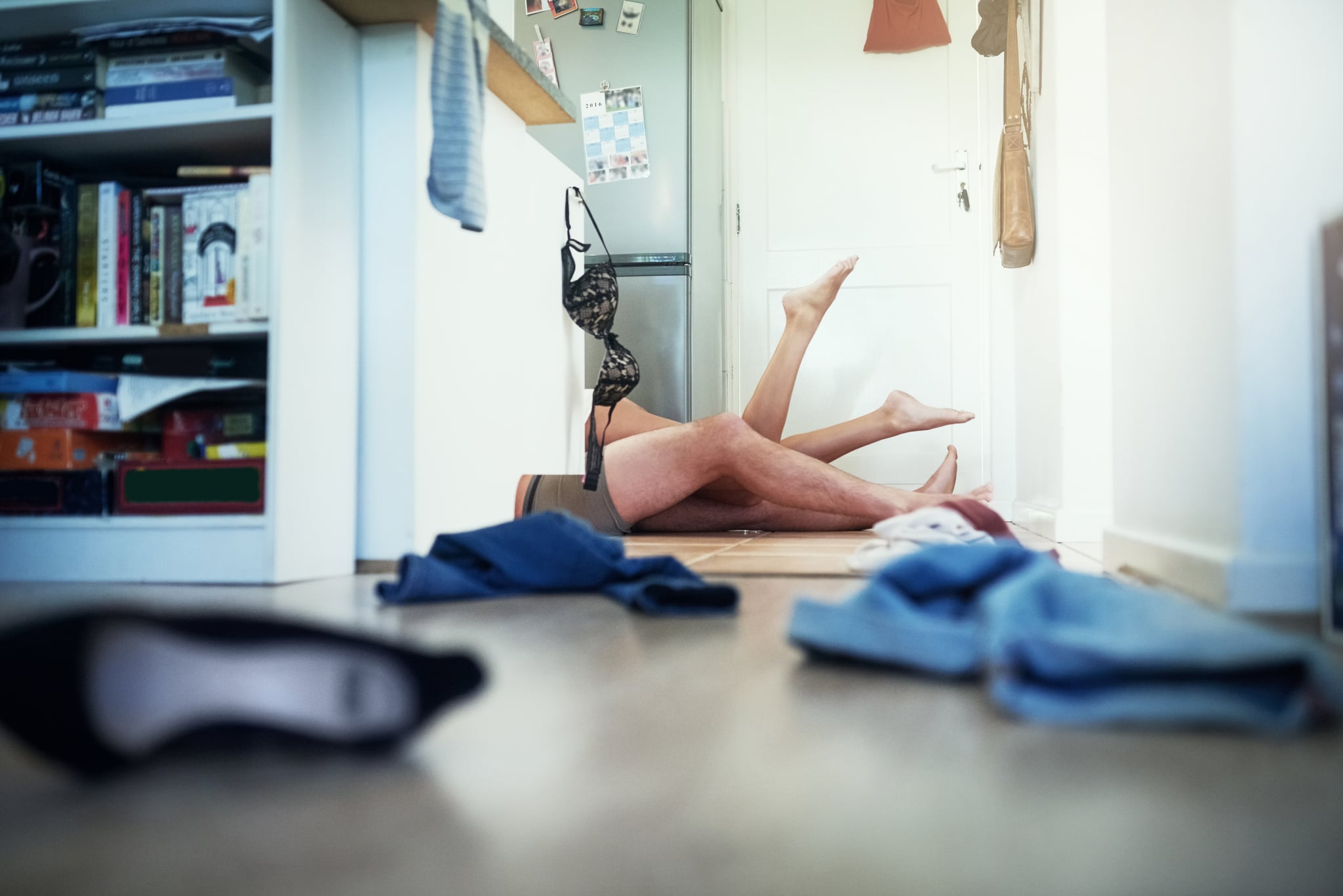 Though I have Nicky on my team, one NYC dentist wasn't so encourageing. Dr. Ramin Tabib, cofounder of NYC Smile Design, gamely answered my cringe-worthy email inquiry about boppin' the knob. "The sucking mechanism strengthens facial muscles such as the orbicularis oris (OA)," he wrote. "If you want jawline development, you need muscle activity that affects a different area called the masseter muscles." In fact, Dr. Tabib went on to say that my d*ck-sucking mission might be harmful: "Development of the OA would not give a strong facial jawline, but perhaps puts pressure on the front teeth. If this muscle gets over-developed, it may cause a tipping inwards of the front teeth." In other words, yikestown. But I, a brave little fellating toaster, was not to be deterred.

However, my efforts were validated by my best friend as she offered her opinion on what photos from an event I should post on Instagram. "Definitely this one," she said, pointing to the below image of me in profile. "Your jawline is just perfection." Yes, she said those exact five words. No, I did not pay her to help me write this story. If that's proof enough for you, then I'll call it: cancel your Equinox membership! Playing the skin flute counts as exercise.

Related:
This $2,500 Treatment Gave Me the Tight Jawline I Always Wanted 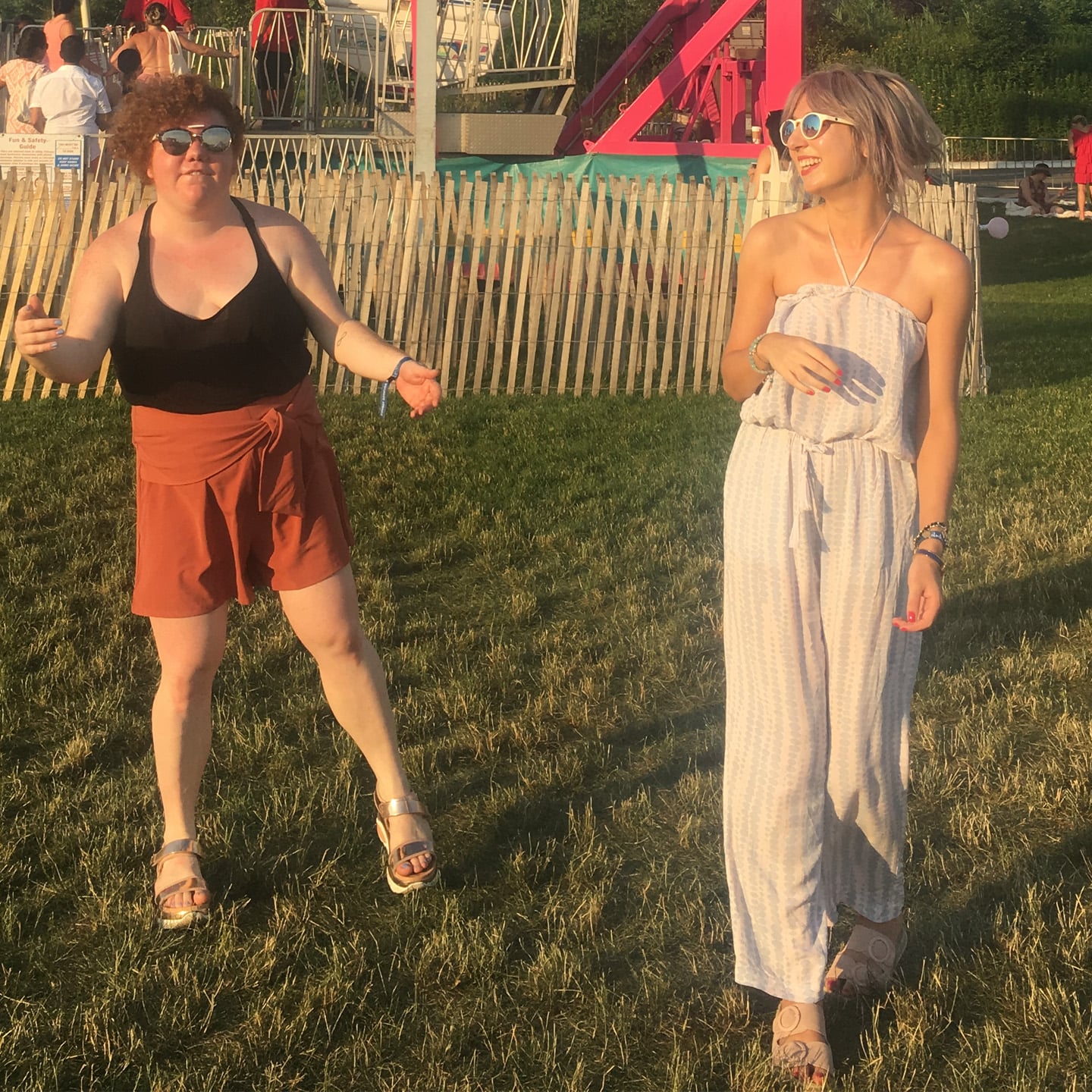 This morning, I woke up and took the below image that shows the results of my sexperiment. It is unedited (hello, dark roots), has no filter, and I promise I did as little neck straining as possible to trickily make things look tighter. While my jawline doesn't really look all that different, it doesn't appear to be worse, either. So, I guess the results to my very clinical, official testing can be described in one emoji: shrug. Other than the deep-rooted trust I have in my Summer camp bunkmate's opinion, I've got no hard evidence that blowjobs tighten jawlines. Until then, the only motivation you should have for going down on another human is because you just damn want to. 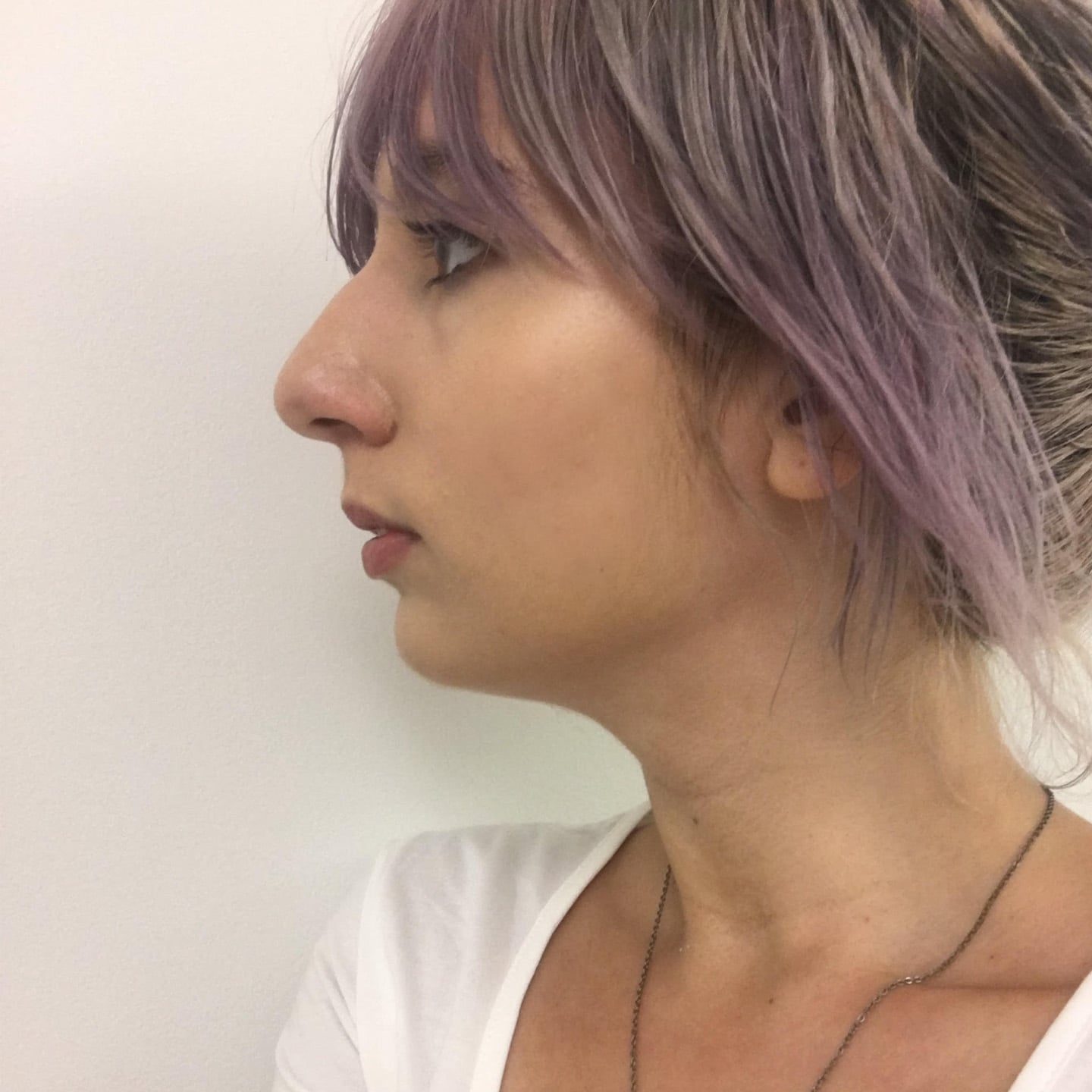