Solange Knowles released her newest album, A Seat on the Table, on Sept. 30. Almost immediately afterwards, she released the powerful video for the single "Don't Touch My Hair," which went viral. Black women around the world celebrated the visually stunning video (which included a variety of incredible natural hairstyles) and its empowering message about their hair.

"Don't touch my hair, when it's the feelings I wear . . . Don't touch my crown, they say the vision I've found," declared the lyrics. Feeling inspired, many took to Instagram to proudly show off their own coifs. In addition to a toddler who re-created the cover for Solange's album (hair clips and all!), women flaunted protective styles, lush Afros, and more. Read on to see some of our favourites. 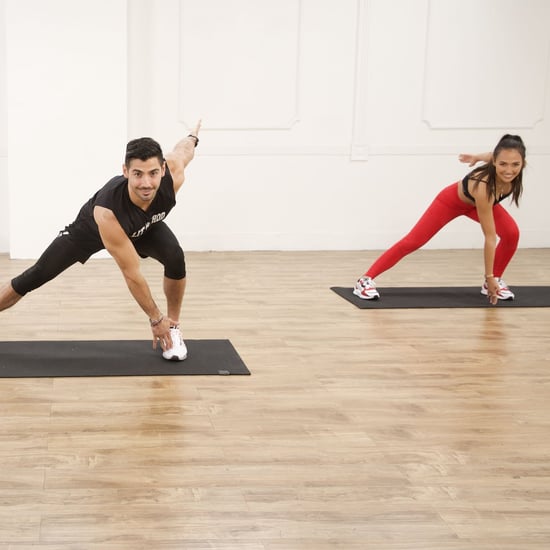 Hair
When This 17-Year-Old Didn't See Himself in the Natural Hair Brands Out There, He Created His Own
by Jessica Harrington 11/12/20 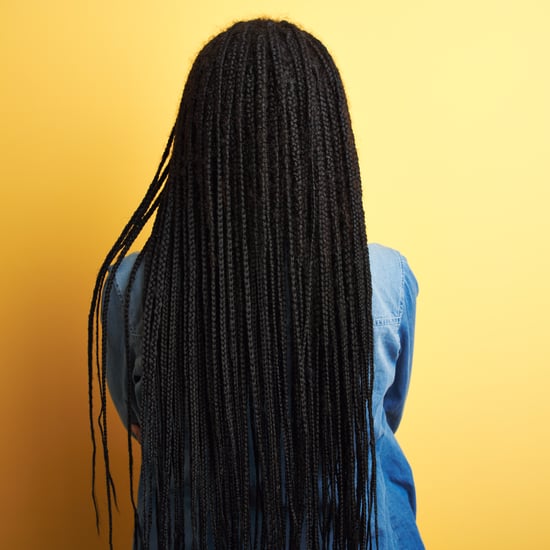 Hair
A Love Letter to My Hair Braider: I Missed You, I Need You, Thank You
by Danielle Jackson 08/12/20 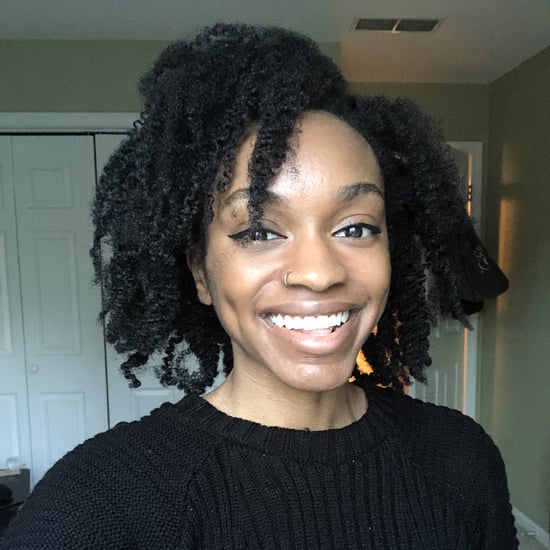 Hair
Lush Released a Hair-Care Line For Curly and Coily Hair, and These 4 Products Surprised Me
by Danielle Jackson 08/12/20 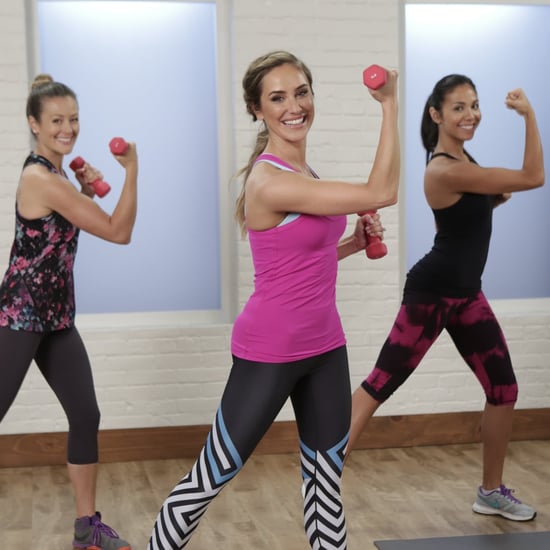 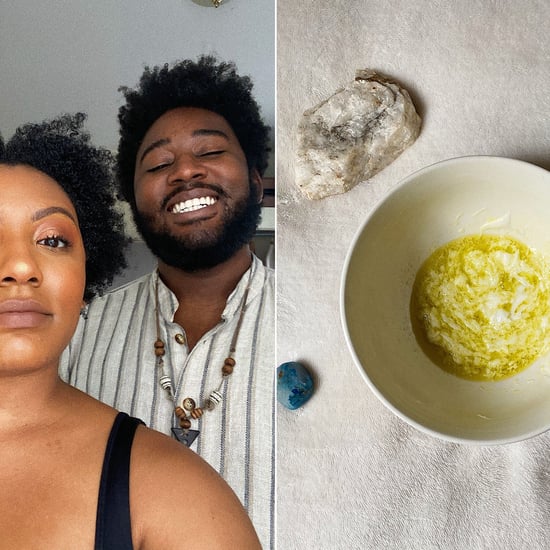