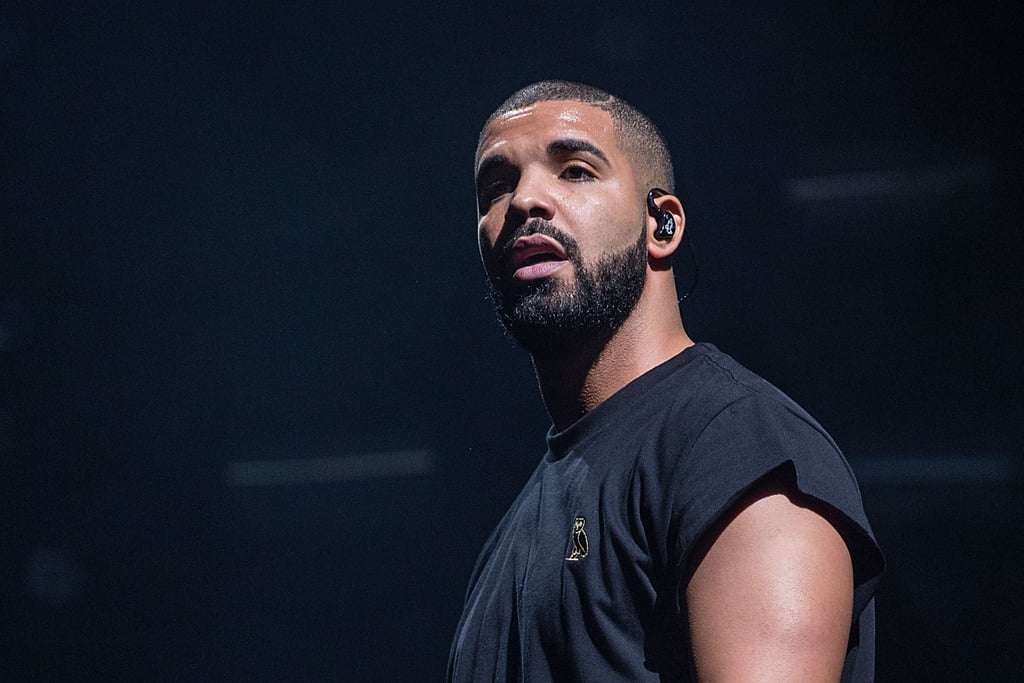 Oh, You Fancy, Huh? Drake Gets His Own Shade of Tom Ford Lipstick

We don't know Drake personally, but we feel like we do, so we can say confidently that he's the perfect man for a beauty-lover. He's rapped a few times about women's routines, most notably in his song "Fancy," where he acknowledges — and admires — the time girls spend prepping for a date. He's also a bit of a grooming fanatic himself. You've seen his majestic beard (swoon), and he has an entire song that pays homage to the sexy Tom Ford cologne, "Tuscan Leather."

His admiration for Ford and beauty has not gone unnoticed. As part of its Lips & Boys collection, Tom Ford Beauty will be releasing a gorgeous plum lipstick named after Drake. According to People StyleWatch, the shade will be available as part of the Lips & Boys Collection on Nov. 23.

Drake will be joined in the Tom Ford lipstick hall of fame by Jake Gyllenhall, who is also getting a namesake shade. The actor is starring in Tom Ford's upcoming film, Nocturnal Animals. We'll be sure to report back once we find out more, but in the meantime, start saving: these lipsticks are $48. But Drake would obviously find it cute when you spend that much money on makeup. Read on to get a closer look at the musician's lipstick.