Elle Fanning has decided that blondes might not actually have more fun after all. The actress swapped her golden hair colour for a washed-out pink version that screams "pass me the frosé."

Was this change-up an ode to the end of Summer, or can we expect another look in the future? (Fanning, if you're taking suggestions, pink lemonade seems like a natural next step.) 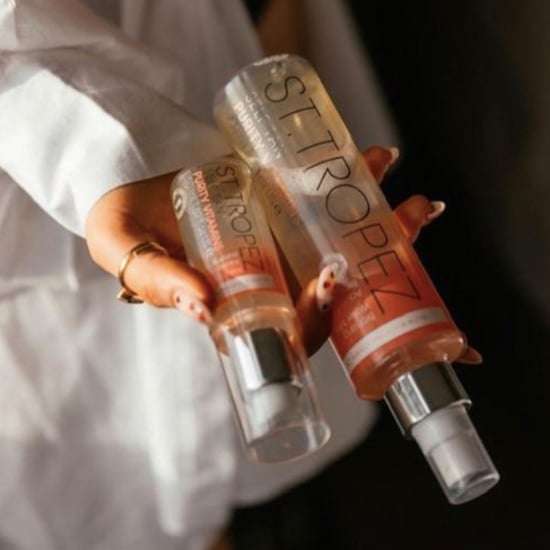 Summer Beauty
St. Tropez's New Self-Tanning Face Serum is Basically Summer in a Bottle, So Lather Me Up
by Bree-Grant 3 hours ago

Hair
Summer's Coolest Hair Colour If You Want to Lighten Up? "Blonde on a Dimmer"
by Danielle Jackson 5 days ago
Latest Beauty
×