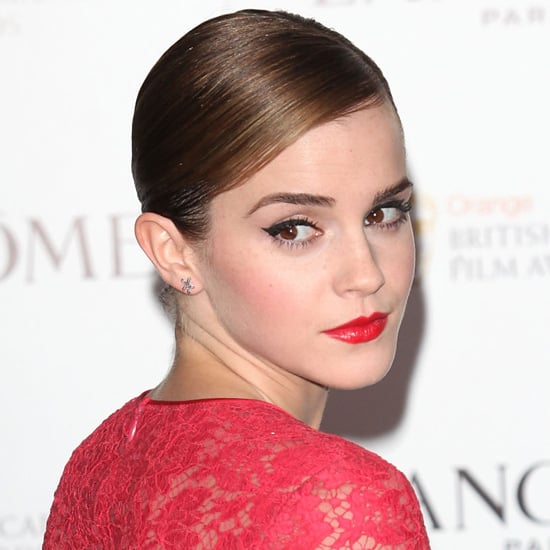 After confessing that she'd wanted to do it for years, Emma Watson debuted a pixie cut in August 2010. Speaking of her new style at the time, Emma said it was "the most liberating thing ever," but she's revealed that it brought its fair share of backlash with some journalists even asking the Harry Potter star if it was linked to her sexuality: "I had journalists asking me if this meant I was coming out, if I was a lesbian now. That haircut did make me realise how subjective everyone’s opinion is. Some people were crazy for it and some people just thought I’d lost my sh*t. All I can do is follow my instincts, because I’ll never please everyone."