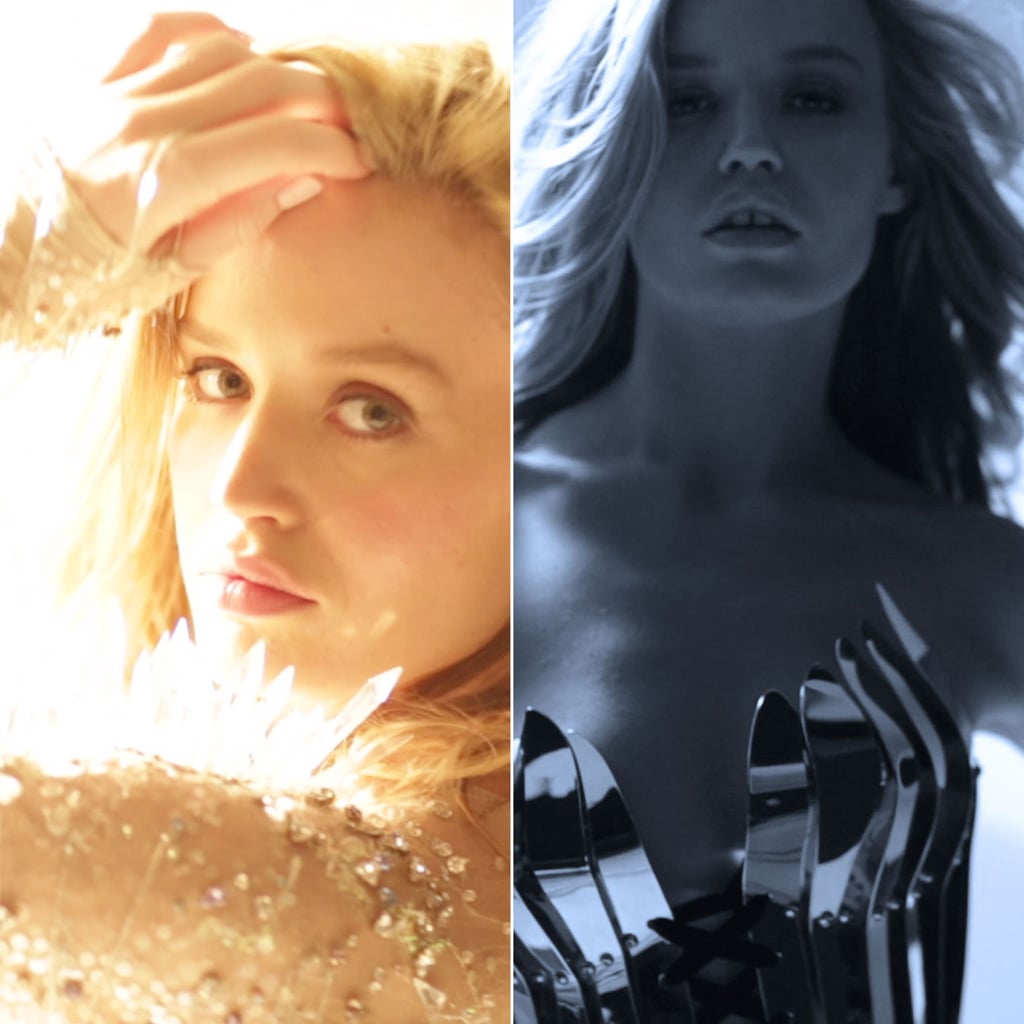 One of the world's most iconic fragrances has a new face, Georgia May Jagger, and we're loving the new campaign. Here's a sneak peak at some exclusive behind the scenes images of Georgia from the shoot.

Shot by Norwegian fashion photographer and film director Sølve Sundsbø, the new film component of the Thierry Mugler Angel campaign with Georgia will be released in late September.

Beauty Review
Snif's New Fragrances Smell So Good, I Contemplated Bathing in Them
by Renee Rodriguez 5 days ago

Celebrity Beauty
Annie Murphy Is a Huge Fan of This Hollywood Icon — So, Naturally, She Got a Tattoo of Him
by Danielle Jackson 5 days ago
Latest Beauty
×