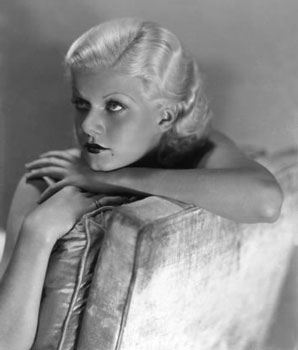 Born Harlean Harlow Carpenter, Jean Harlow will forever be known as the original platinum blonde. In fact, so popular was her flaxen hair, women of the '30s rushed to lighten their own locks in droves. While Jean apparently denied that she had her hair coloured, word is that Max Factor was responsible for bleaching her hair to her signature shade. The actress started out doing bit roles, but eventually became a superstar after appearing in Howard Hughes's Hell's Angels. Hughes even held a contest, offering up $10,000 to the beautician who could recreate Harlow's famous colour.

Jean was also known for her cleft chin, deep-set icy-toned eyes and ivory skin — so light, in fact, that she put her house on the market because she couldn't enjoy the pool due to severe sunburns she'd received. Jean's kewpie doll lips, youthful appearance, and penciled-in brows also became part of her signature beauty look. While Jean died of renal failure at the young age of 26, her legend lives on. Successor Marilyn Monroe counted Jean as one of her idols, and most recently, the bombshell actress was portrayed by Gwen Stefani in 2004's The Aviator.

Hair
A Case For "Pastel Plum," One of the Best Hair Colours For Darker Skin Tones
by Danielle Jackson 1 day ago 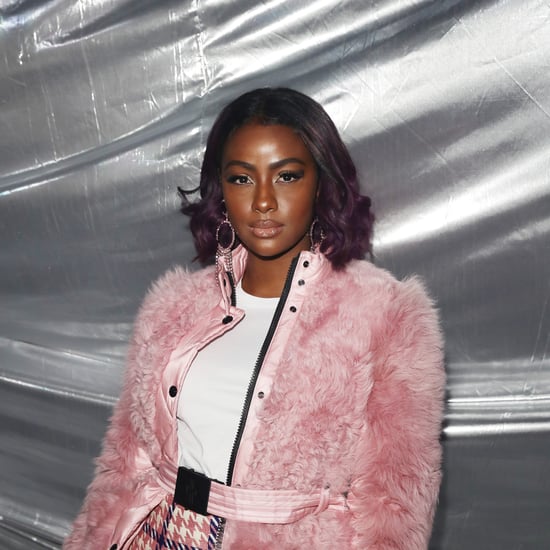 Hair
The Stars Have Aligned: These Are the Spring Hair Colours You Should Try Based on Your Sign
by Danielle Jackson 4 days ago