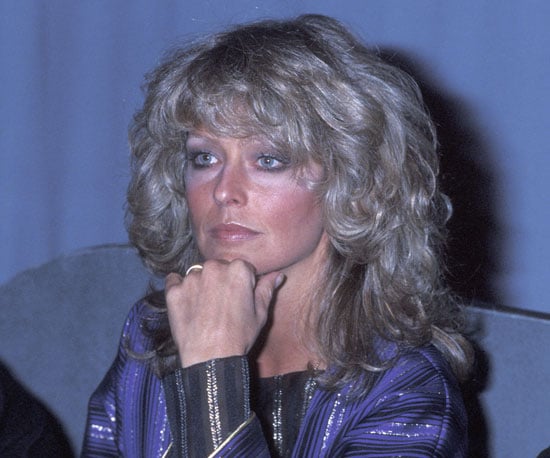 Back in the late 1970s and early 1980s, Studio 54 was the place to be. During its heyday, the Manhattan discothèque was notorious for its jet-setting crowd of celebs and socialites and of course, its reputation for drugs and illicit, ahem, liaisons. But hedonism aside, it was also an era where hair was fluffy, makeup was over-done and sparkly accessories reigned supreme. And with the 1970s being referenced all over Fashion Week, we're heading back there . . .

Makeup
There's So Much New Makeup at Sephora, but These 24 Items Warmed Our Cold Hearts
by Morgan Ashley Parker 3 weeks ago
Latest Beauty
×