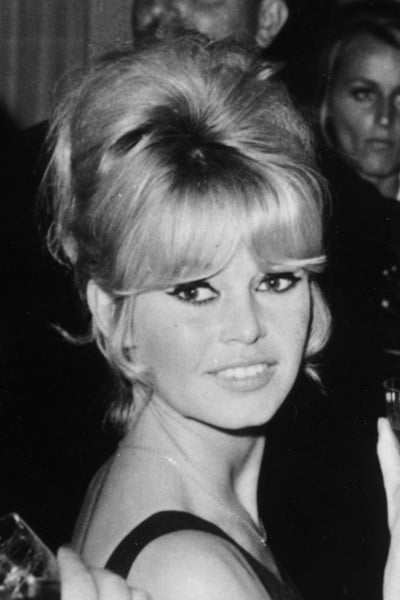 We love a good beehive, and so do the celebs. Barely a red carpet goes by without an A-lister wearing her take on the style. But did you know that the inspiration behind the style — which Chicago hairstylist Margaret Vinci Heldt first created for Modern Beauty Salon magazine to mark the start of the swinging '60s — was actually a fez-style hat that was adorned with decorations that looked like bees? Neither did we, until we read today that Margaret is being honoured by having a Chicago scholarship named after her. And we couldn't think of someone more deserving; the style has maj-or staying power after all! To celebrate its 51st anniversary, we've rounded up 10 of the best beehives from some old classics to modern imitations. Check it out now and tell us which celebs' hive you like best.

Hair
The Queen's Gambit Is a Nod to the '60s, From Short Bangs and Winged Liner to Lots of Glam
by Jessica Harrington 13 hours ago