So I met with Team Garnier yesterday and let me tell you, they have some very exciting things planned for 2010. And not just things like ski holidays either. Things that you and I are invited too. (I tried for the ski holiday but no such luck.) Now I'm not allowed to say too much because I don't want to get you all excited over something that's happening way far in advance (like, say, February) but what I will tell you is this:

They mean business when it comes to radiance. If you would like skin so luminous that it should come with a must-wear-sunglasses warning for those around you, then you look no further than Garnier. They've tackled eye bags, next on Garnier's hit list is dull, lifeless skin. Say sayonara to it because it's soon to be replaced with happy, joyful, glowing skin come 2010.

Stock up on eye cream. If you're especially taken with Nutritionist Regeneration Eye Cream ($17.75) or Ultralift Daily Firming Eye Cream ($19.95) buy them now. Because they'll also be slinking off in the new year. But it's not all bad. They will be replaced with bigger and better things. Obviously. 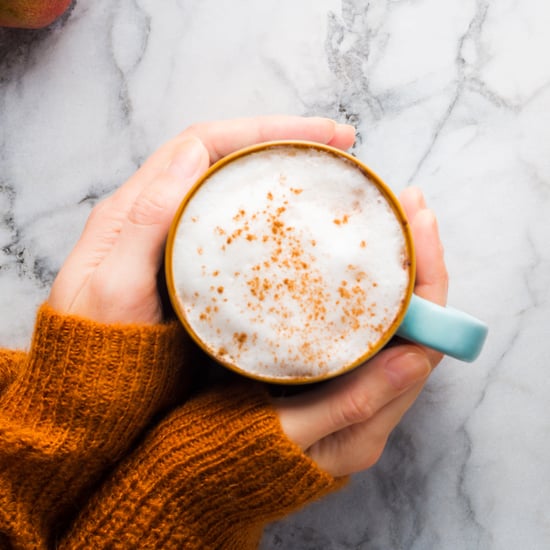 Skin Care
Breaking Out More Than Normal? Your Pumpkin Spice Latte Might Be to Blame
by Kalea Martin 5 days ago 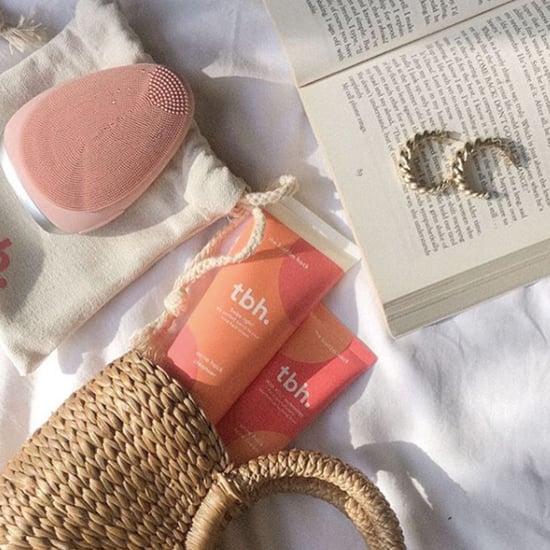