I used to think that the best thing about airports was the duty free. That and the going somewhere glamorous, obviously. Visions of tanning at the terminal had never quite entered my mind. But now that a FREE pre-flight spray tan is on the cards, the idea of hanging around an airport just got even more exciting. Until Sunday, travellers at London's Gatwick Airport can get a "Gatwick Glow," thanks to St. Tropez. The service is a result of research done by the airport that found people were more confident and happy if they had a pre-hol glow. "Gatwick Glow is designed to give our passengers a boost. We want them to head off on their holiday feeling great about themselves," the airport's Kim Francis told The Daily Mail. Make sense. Now if only all airports worldwide featured the service . . . 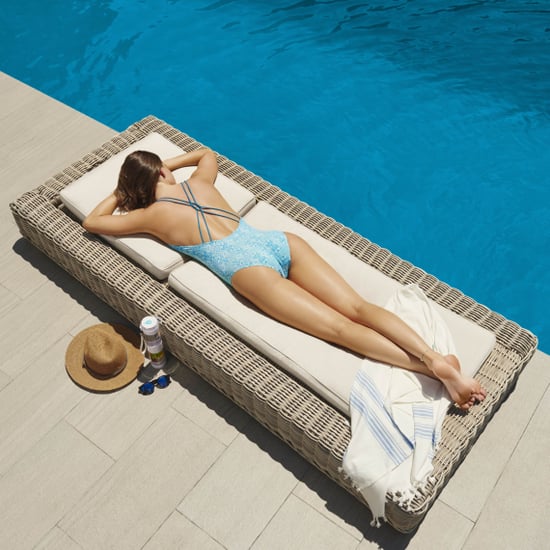 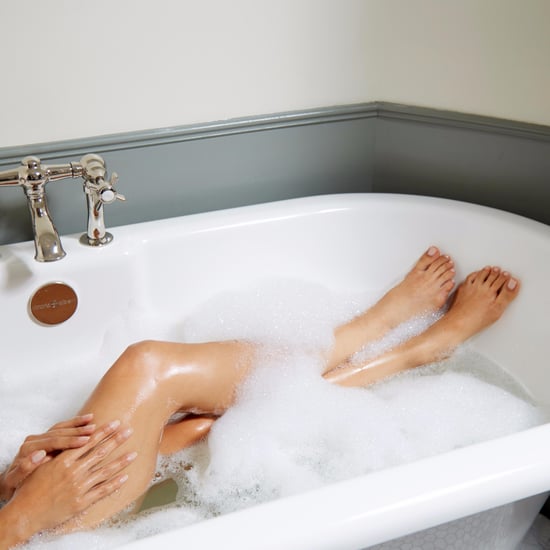