Gisele Bündchen is causing controversy once again. (Remeber when the Brazilian bombshell put many mothers' noses out of joint last year when she told UK Harper's BAZAAR that there should be "a worldwide law" requiring mothers to "breastfeed their babies for six months"?) Well this time she's labelled sunscreen as poisonous.

At the São Paulo launch of her natural skincare line, Sejaa, Gisele said of sunscreen: "I cannot put this poison on my skin. I do not use anything synthetic." Her trick for avoiding cancer-causing rays? Going out before 8am when the sun is not at its strongest.

Unsurprisingly the model's comments have angered skin and cancer specialists worldwide, with Dolival Loao, head of dermatology at the National Cancer Institute of Brazil saying: "Sunscreen prevents damage to the skin and is of fundamental importance for the prevention of cancer. This is not any poison, when a public person makes a statement like this, it creates confusion."

What do you think of Gisele's comments, is she right to voice her opinion or is it irresponsible of her to make such claims when she's clearly someone that people look up to?

black lives matter
Only 1 Officer Is Charged in Breonna Taylor’s Case, but It’s Not For Her Murder
by Perri Konecky 2 days ago 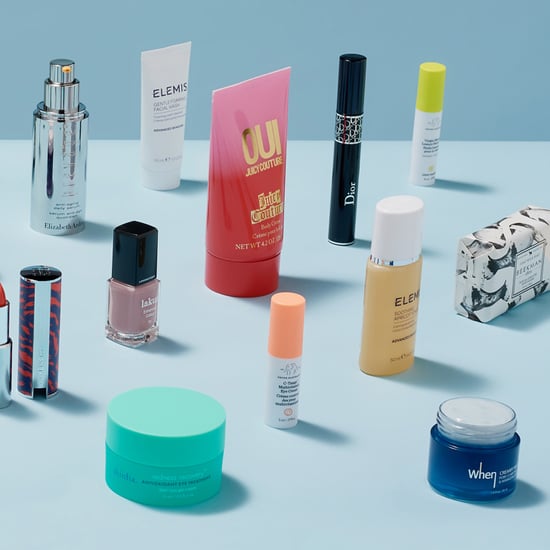 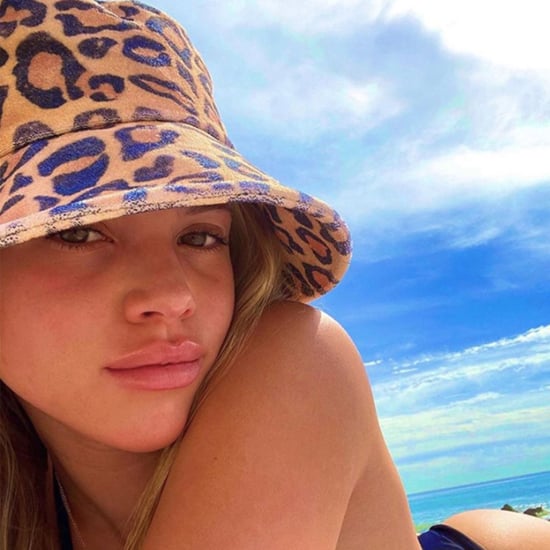 Skin Health
Mole Mapping: What It Is and Whether You Should Have It Done
by Angela Law 24/9/19

Celebrity Fitness
Tom Brady Said Gisele "Goes Harder" Than Him in the Gym, and We Believe It
by Perri Konecky 19/9/19

Celebrity Instagrams
Gisele Bündchen Showers Tom Brady With Love on His 42nd Birthday: "Life Is So Much Better"
by Brea Cubit 05/8/19 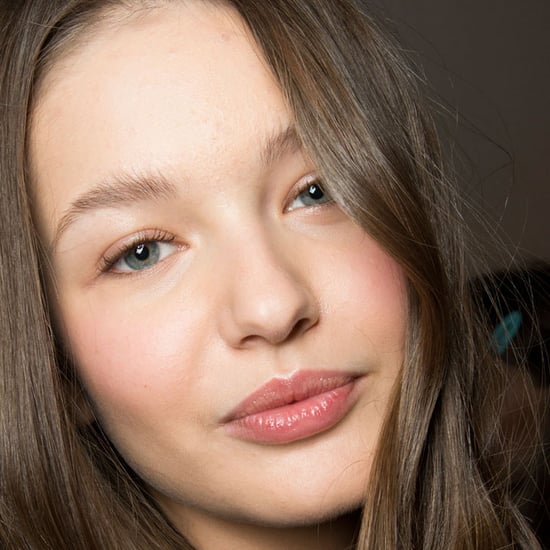 Hair
Your Salon Speak Cheat Sheet: How to Understand Your Hairdresser
by Laura-Wilson 27/7/19
Latest Beauty
×