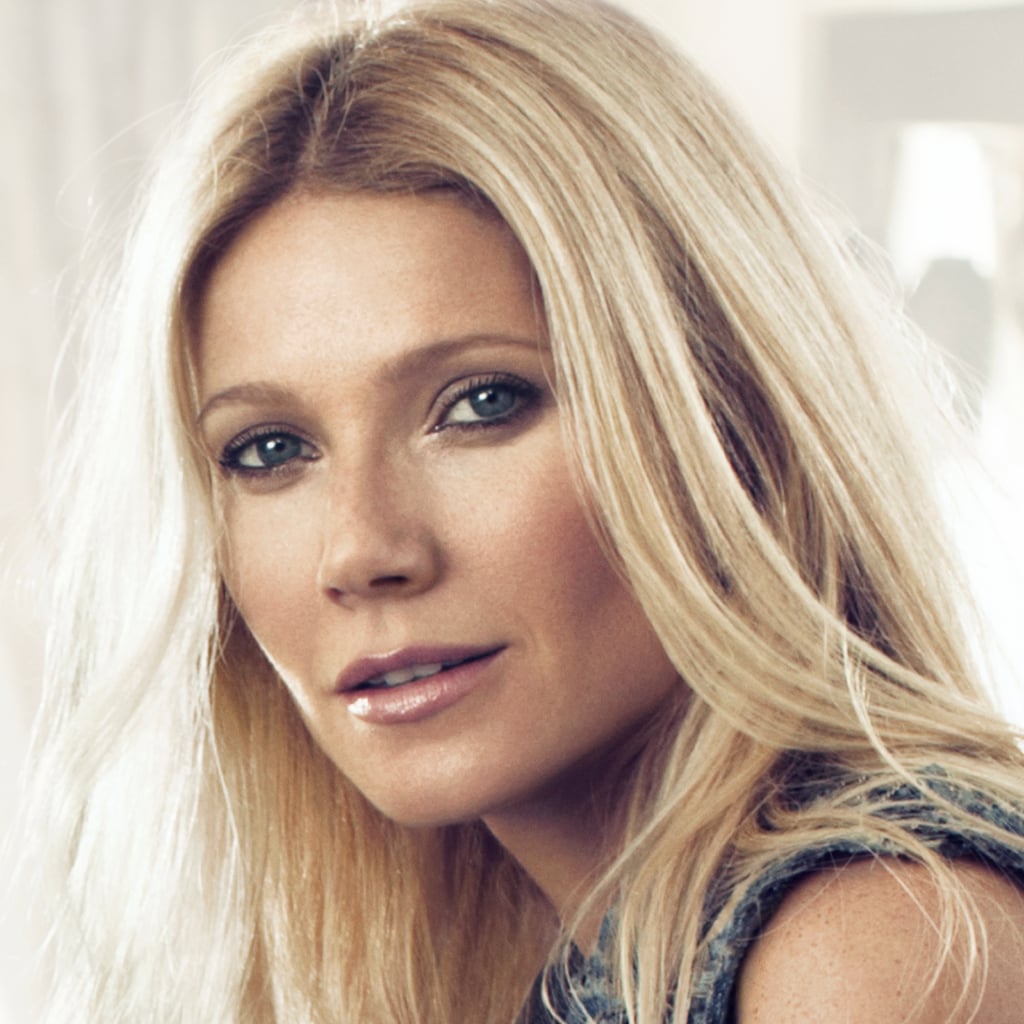 We were so excited that Gwyneth Paltrow is the new ambassador for Restorsea that we had to find out more about why she signed on with the line, her beauty routine, and, of course, what she's up to next. We had a chance to chat with her one-on-one this week, and here's everything we found out.

We have to admit that we were a little surprised to hear that she hasn't always been the biggest product junkie. "I've never been a woman who's very interested in makeup and products. I'm kind of like a tomboy in that way," Paltrow told us. The change for her came in recognising that it was time to be more rigorous about her skincare regimen. "I don't want to do anything to change my face," she explained. "I like the fact that I'm 41, that I've been through everything I've been through. And I like my lines, but at the same time you want to look the best version of yourself as you age. You want to age gracefully. And I think it's beautiful to get older, and to embrace the life that you've lived, but I also think part of that is wanting to look after your skin a little bit more, and just be a little more proactive."

And it turns out that the skincare she gravitated to was Restorsea, which she said brought "a dewy freshness" to her complexion. So the fit seemed natural. "When they asked me to work with them, I thought it was wonderful because it's a product that I use every day," she noted. "It's a really nice, authentic partnership." Paltrow's favourites in the line include the night cream, which she says she uses "even in the day," the eye cream, and the hand cream, but for us in Australia, we'll have to check it out on our next trip overseas.

We had to ask Paltrow about getting ready for big red carpets, because come on, she pretty much kills it every time. Interestingly, she admitted that she takes more of a lifestyle approach than an event-specific approach to her routine. "I make it part of my life to exercise every day and to try to look after myself," Paltrow said. "Unless I have something really specific on screen, I wouldn't do a special diet for a premiere. I try to maintain a healthy, strong body and to look after myself in terms of the food that I'm eating." And it sounds like we have plenty of occasions to see Paltrow out and about with a full slate of projects including an upcoming film with Johnny Depp, as well as a stint back on Glee for the enviable shoes and glowing skin, we're pretty happy. Source: Courtesy of Restorsea

Skin Care
Miranda Kerr’s Hacks For Good, Glowing Skin, Including a Recipe for a Brightening Cocktail (& Yes, It's Alcoholic)
by Bree-Grant 23 hours ago