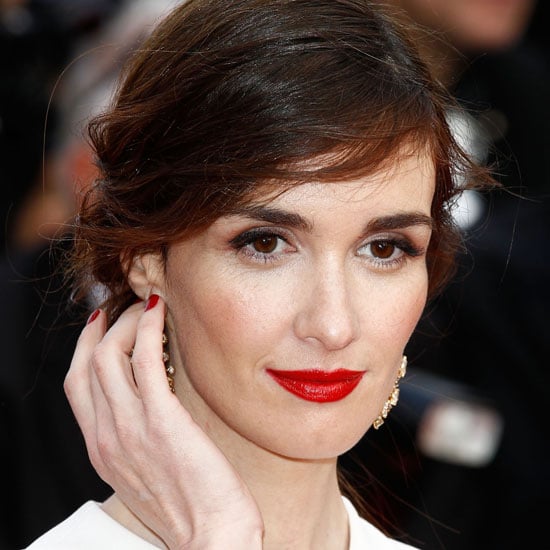 In 1952 Revlon aired its Fire & Ice advertising campaign featuring "It" girl Dorian Leigh and pioneering the matching "lips and tips" trend as Leigh wore both red lipstick and red nail polish. Ever since red has been a cult colour choice for the nails and lips, but with elaborate nail art taking over in trend talk, we haven't seen the classic combo being worn together in a while. Until now. Because it seems to be having a moment again. Lauren Conrad was seen sporting red lips and tips at a book signing last month and Paz Vega and Gemma Arterton have given the look Cannes' chic seal of approval. Closer to home Delta Goodrem also picked red lipstick and nail polish for the second live show of The Voice. See the stars and their co-ordinating colours now!