Since welcoming daughter Stormi to the world in February, Kylie Jenner has embraced a more natural approach to beauty. The woman whose name was once practically synonymous with lip kits and plumping challenges has since ditched the filler. While fans are applauding the return of "the old Kylie" (the 21-year-old has admitted to using Juvederm since she was 15), the removal process isn't always as easy as it sounds.

Dermatologist Dr. Shari Marchbein of NYC's Downtown Dermatology says that while there are many different kinds of fillers, the most popular are hyaluronic acid-based because they dissolve over time. "Your body digests and degrades them, so these are nonpermanent," Dr. Marchbein said. If a patient is over their lip filler, the easiest way to get rid of the look is to wait for it to naturally dissolve — anywhere from six to 12 months. But in the case that someone absolutely must get rid of filler, stat — the most obvious example being if their procedure was botched when the doctor accidentally hit a blood vessel while injecting — they can use a hyaluronidase injection to break it all down.

"Hyaluronidase is an enzyme that's naturally found in the body," she explained, noting that the two main companies that make this injection are called Vitrace and Hylenex. "If someone has buyer's remorse with their filler, we can use these quickly afterward to undo the effects." Dr. Marchbein also said that while you can inject hyaluronidase at any time post-op, it's best to wait a few weeks after you first get the treatment. "You might notice swelling and bruising at first, but it will go down in a few weeks," she said. "However, if you're in a panic and want it out right away, you can certainly do that." Because of this, long time filler-philes might not be able to totally reverse the effects with just one shot.

While Dr. Marchbein doesn't treat Jenner, she said that based on the photos, she would guess that the star's lips are probably free of "50 to 90 percent of [filler]." It's important to note that your body produces its own hyaluronic acid, so when you attack the kind that comes from filler, you're also breaking down what you've naturally made. Hey, beauty may be pain, but at least in this case, it's also reversible.

Skin Care
Because You Can Never Have Too Many Stocking Stuffers, Shop These 20 Skin-Care Minis
by Krista Jones 22 hours ago 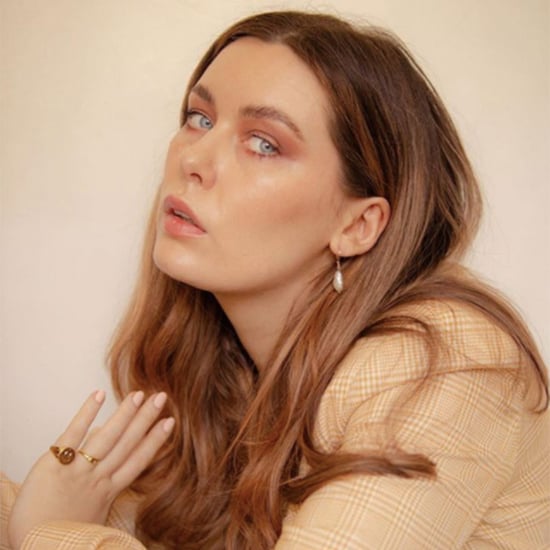 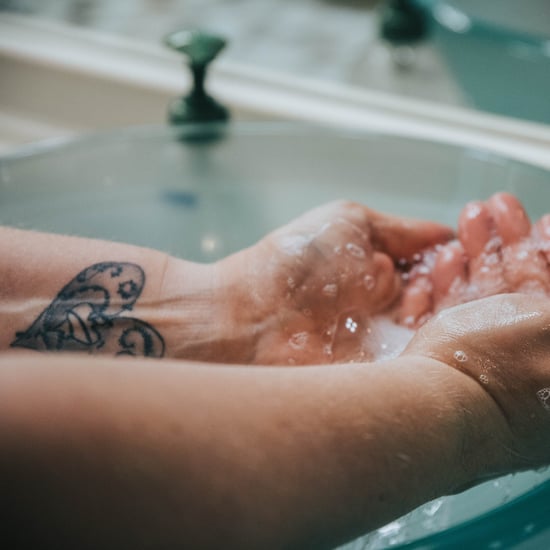 Skin Care
This New Face and Body Towel Might be the Answer To Cleaner, Acne-Free Skin
by Bree-Grant 3 days ago 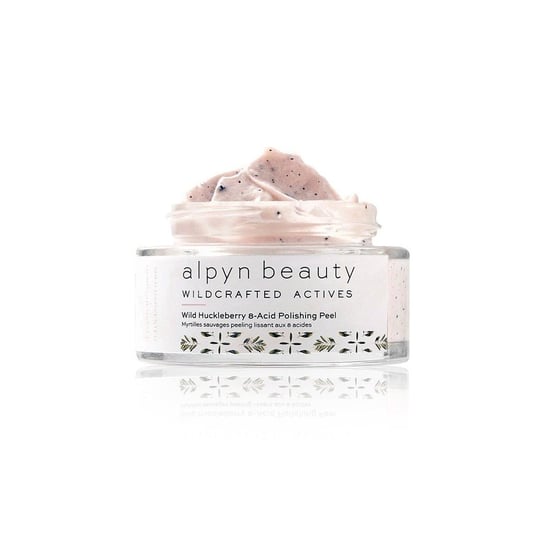 Skin Care
My Skin Is Highly Reactive, but It's Got Nothing but Love For Alpyn Beauty's New Peel
by Morgan Ashley Parker 4 days ago 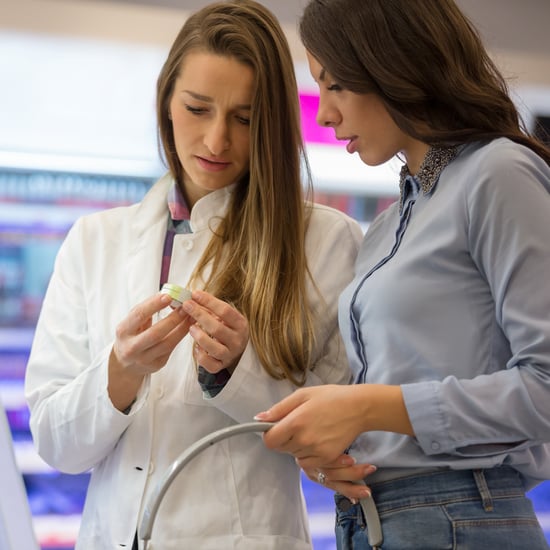 Skin Care
Fragrance in Skin Care: Derms Weigh In on the Social Media Backlash Toward Scented Products
by Tanyel Mustafa 4 days ago