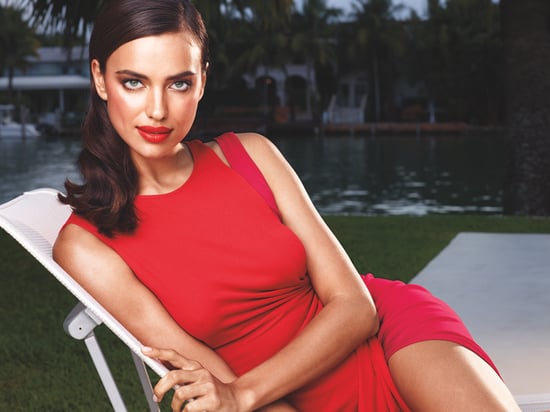 Irina Shayk has graced the cover of the US Sports Illustrated's coveted Swimsuit Issue, walked the Victoria's Secret catwalk, and now she'll try her hand at being Avon's global beauty ambassador. In her new role, Irina will be the face of the new-and-improved Avon makeup line launching it later this year, and is set to star in various campaigns internationally. "I'm proud to partner with a company that is dedicated to improving women's lives and making a difference," she said in a statement. "I'm inspired by the millions of Avon Representatives around the world and the passion they have for both beauty and their businesses." The Russian model has already been featured in multiple Avon makeup campaigns in the past, but with this promotion she'll be joining the likes of Reese Witherspoon, who has beenan Avon ambassador since 2007.