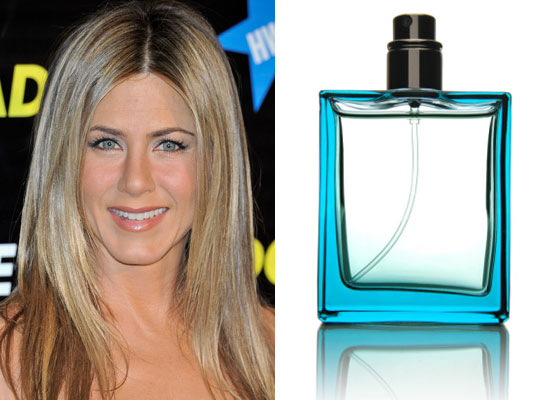 Those celebrities don't mess around y'know. The last few days has seen a flurry of activity on the celebrity fragrance terrain. Friday witnessed a double whammy with both Kimora Lee Simmons and Celine Dion unveiling their new fragrances on the same day. A heartbeat later, Jennifer Aniston announced that the name of her much anticipated new scent would be Lola Vie, which apparently loosely translates to mean "laughing at life." Around the same time Andy Roddick was named as the new face of Lacoste's latest fragrance. News, glorious news. Which one are you most excited about?