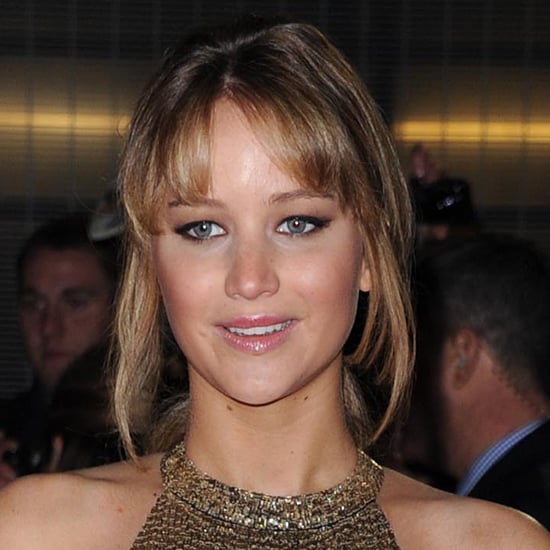 The Hunger Games has hit London, with the film's stars hitting the red carpet for the premiere yesterday. Jennifer Lawrence donned another shimmering golden gown, this time leaving the smoky eye at home. Instead, the 21-year-old actress opted for a slick of black liner along her upper lashline and a wash of gold eyeshadow, her hair tied back in a loose ponytail complete with a choppy fringe. Co-star Elizabeth Banks switched up her sleek bob for short, tousled waves and a bronzed complexion complete with lashings of mascara. See the rest of the looks.

Celebrity Beauty
Does Zac Efron Have Any Tattoos? The Answer Is Surprisingly Complicated
by Jessica Harrington 4 days ago