We all know Justin Bieber to be an award-winning singer and performer, but it looks like the 25-year-old might be adding "beauty mogul" to his résumé. He announced via Instagram on Tuesday that he's collaborating with Schmidt's on a new natural deodourant scent called Here + Now that's set to launch later this Fall.

Schmidt's is a beauty and personal care company that sells chemical-free soaps and deodourants and uses plant-based ingredients to scent its products. Like the brand's other products, Here + Now will be vegan and cruelty-free. There's no word yet on what the scent is actually supposed to smell like, but since this is Bieber we're talking about, we have no doubt it'll be a hit.

"The time was right to make something happen and bring to life an exclusive product collaboration that will bring new fans into the naturals category," Michael Cammarata, CEO and cofounder of Schmidt's, told People. "If Justin can make the switch from conventional to natural, it's a choice that's open to everyone."

Bieber's announcement comes after his wife, Hailey Baldwin, trademarked "Bieber Beauty," so if we're lucky, we'll be getting beauty products from both of them before the year is up. Baldwin hasn't revealed what products she plans on releasing in her potential line or when, so Bieber's deodourant scent might have to hold us over until then.

Celebrity Beauty
Dylan Minnette Just Dyed His Hair Lilac, and Wow, He Can Really Pull Off Any Colour
by Yerin Kim 17 hours ago

Hair
Hairstylists Are Re-Creating Their Favourite Disney Hairstyles For Charity, and the Results Are Too Good
by Jessica Harrington 3 days ago 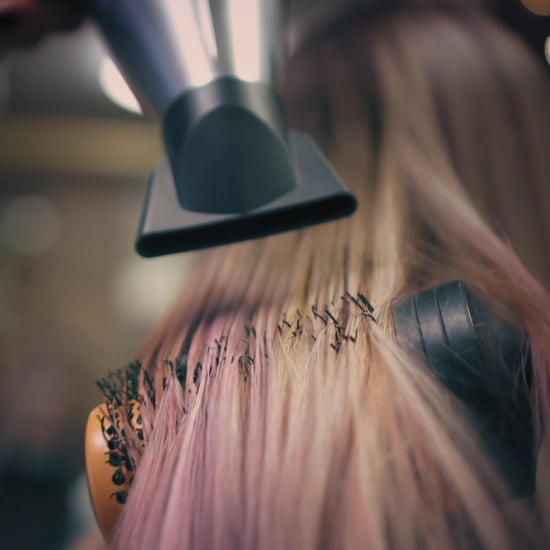 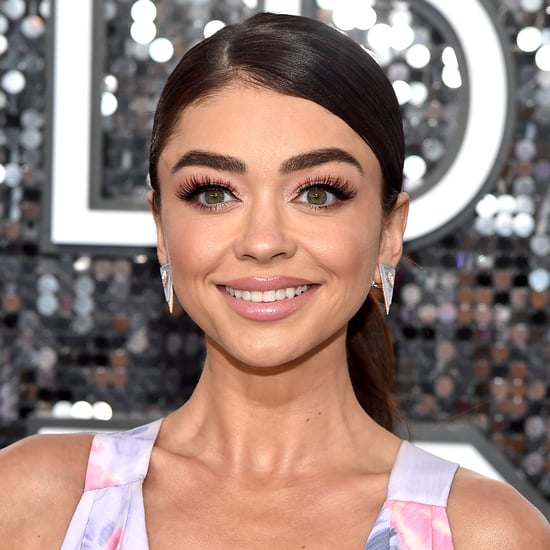 Hair
Sarah Hyland Dyed Her Hair Bright Cherry Red, but That's Not the Colour It Was Supposed to Be
by Jessica Harrington 6 days ago

Skin Care
Serena Williams Shared Her Skin-Care Routine, and It Looks Like Olympia's Been Taking Notes
by Danielle Jackson 6 days ago
Latest Beauty
×