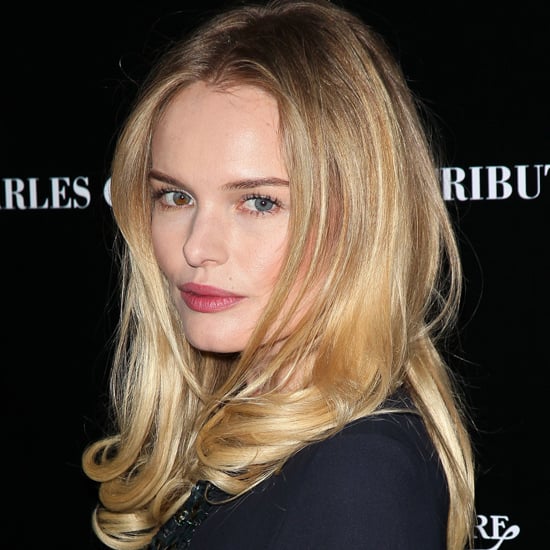 Kate Bosworth's turning into a bit of a chameleon in the hair stakes. Usually we're used to seeing the stylish blonde sporting straight strands or pulling them back into a chignon but twice in a matter of days she's offered us something different. Taking in the Burburry Prorsum A/W 2012 collection during London Fashion Week, the Big Sur star sported a mass of curls which were pinned back around the ear line creating a half-up, half-down style. Also new? The levels of va va voom volume when she debuted this bouncy blow-dry at a bash celebrating the 40th anniversary of Sir Charlie Chaplin's honorary Academy Award in LA on Tuesday. We love the subtle take on '60s height at the crown, not to mention the bombshell curls. Get the look.