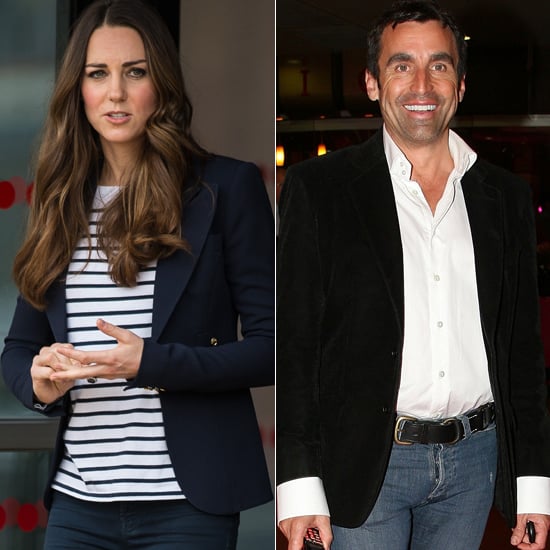 First, she paid homage to her late mother-in-law by wearing a similar dress after the birth of her first-born — now Kate Middleton has again paid tribute to Princess Diana by locking in the same hairdresser as her. When the royals tour Australia next year, Kate will reportedly be enlisting the services of Sydney-based hairstyle Joh Bailey, who famously tended to the tresses of Princess Diana in 1996 when she visited the country for the last time. It's understood that Joh has cleared his schedule for the royal family — and considering he'll be styling the most-watched head of hair in the world, we can only imagine how thrilled Joh must be with the assignment! Bring on 2014, we say.

Makeup
Get a First Look at Jones Road, the New Makeup Line by Legendary Makeup Artist Bobbi Brown
by Jessica Harrington 2 days ago

Makeup
ColourPop Is Launching a Baby Yoda Palette, Inspired by the Cutest Child in the Galaxy
by Karenna Meredith 2 days ago
Latest Beauty
×