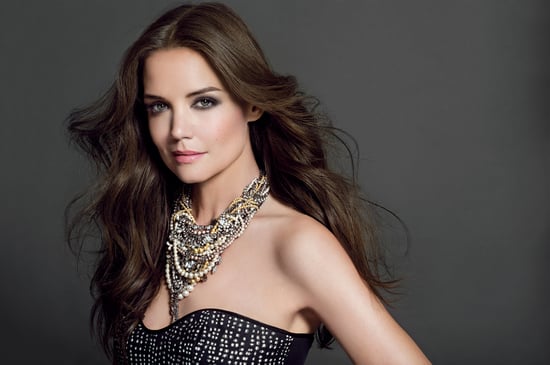 Well here it is, the first, exclusive look at Katie Holmes for Bobbi Brown. The Broadway actress signed on as the first celebrity face of the brand back in September, with Bobbi adding that that Katie "epitomises the modern 'Bobbi woman'". In the first of two images to be used in the campaign, Katie oozes sophistication with a modern-day smoky eye — a beauty look that showcases Bobbi Brown's soon-to-be-released (March) Long-Wear Cream Shadow Sticks, reports Huff Post Style. "I've always been a fan of her makeup, because it’s so easy to apply," Katie said in a statement. "Her colour palettes aren’t extreme, so when I first started wearing makeup it felt comfortable and I didn’t feel like I had too much on, which can happen."