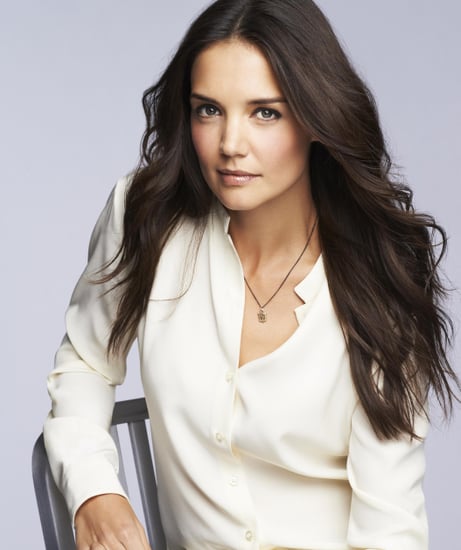 Yesterday's rumours were true: Katie Holmes has signed on to become the first face of Bobbi Brown Cosmetics. “Katie Holmes epitomises the modern ‘Bobbi woman’," Bobbi Brown said in a statement. "I think of her as the modern day Ali McGraw, who I have always admired."

This isn't the first time that Katie has starred in a campaign, but it's a first for Bobbi Brown. Katie is the brand's first celebrity spokeswoman, a contrast to the "real women" of past campaigns and Brown's forthcoming book, Pretty Powerful. Expect to see Katie appearing in advertisements beginning in Spring 2013, and look for the partnership to kick off in just a few days; Bobbi Brown will lead the makeup team for Katie's Holmes & Yang show at fashion week.

Makeup
I Was So Intimidated By Spray Bronzer, but This Looks Incredibly Natural
by Jessica Harrington 6 days ago

Skin Care
Alicia Keys Is Gradually Unveiling Her Beauty Brand, Including Its Fitting Name: Soulcare
by Kelsey Garcia 1 week ago