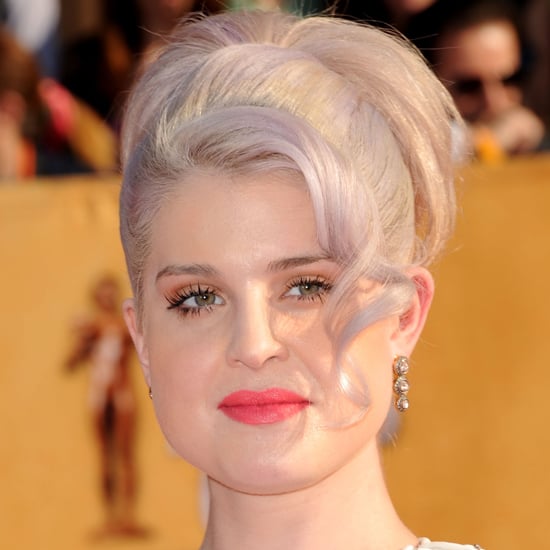 Kelly Osbourne was one of the first to arrive on the 2012 SAG Awards red carpet, wearing her lavender-grey hair up in a high, voluminous ponytail with a curled ringlet framing her face. It's teamed with a matte golden-bronze shadow, some spidery lashes and a bright coral-pink lip which really pops against her white gown. What do you think of Kelly O's red carpet style?

Don't forget to vote on all of our SAG Awards polls!

Skin Care
Chika on How PCOS Affected Her Skin and Confidence: "It's Something I Do My Best to Manage"
by Chanel Vargas 16 hours ago