During brunch on Aug. 14, Huda Kattan posted an Instagram that made us drop our avocado toast. Because while we were sharing mimosas with our old college roommates, Huda was brunching with none other than her sister Mona, Jen Atkin, and Kim Kardashian. What's more, the picture was captioned "#BeautyBoss brunch," which, to the Internet (and our wildest dreams), can only mean one thing — these moguls are planning a collaboration.

A Huda Beauty x KKW Beauty x Ouai takeover would be one of the most star-studded releases in recent memories. After all, this friend group includes Kim, who made $14 million in less than three hours over her very first cosmetics launch. Huda Kattan is Instagram's most wealthiest influencer, and she calls her sister Mona her "biggest inspiration." Jen Atkin, of course, is the Kardashian sister's not-so-secret weapon and runs Ouai, which drops ubersuccessful haircare products at beast speed.

The powerful women's roundtable was probably just an innocuous brunch, but that can't stop us from hoping they'll unite forces for Game of Thrones-esque beauty world domination. Given that the members of #BeautyBoss brunch team all represent so many different verticals in the beauty world (contour kits, eye-shadow palettes, and hairsprays), they have the combined skill sets to deliver us literally anything.

Regardless of whether or not a collab is coming, at least the makeup millionaires have some sort of relatability. Much like our friend group, they're not above all sharing the same cute photo (Jen and Mona promptly reposted) — because when the squad looks this good, how can you not? 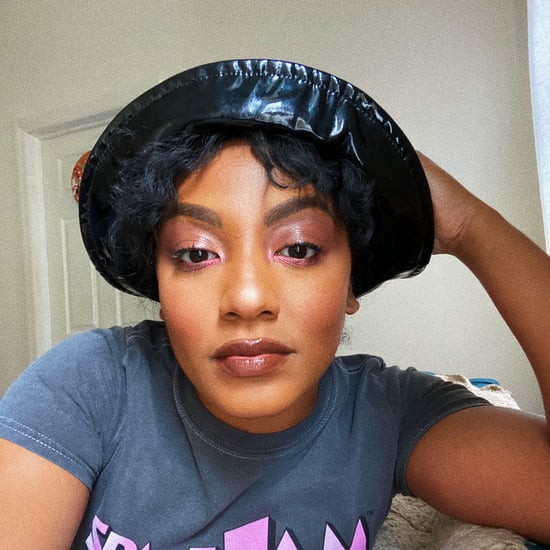 Huda Beauty
I Tried Huda Beauty's Newest Eyeshadow Palette, and It's the Gloss Hybrid That Wins For Me
by Rachael Edwards 02/11

Makeup
4 Editors Put the New Huda Beauty Foundation Stick to the Test, and It Was a Huge Hit
by Jessica Harrington 13/10