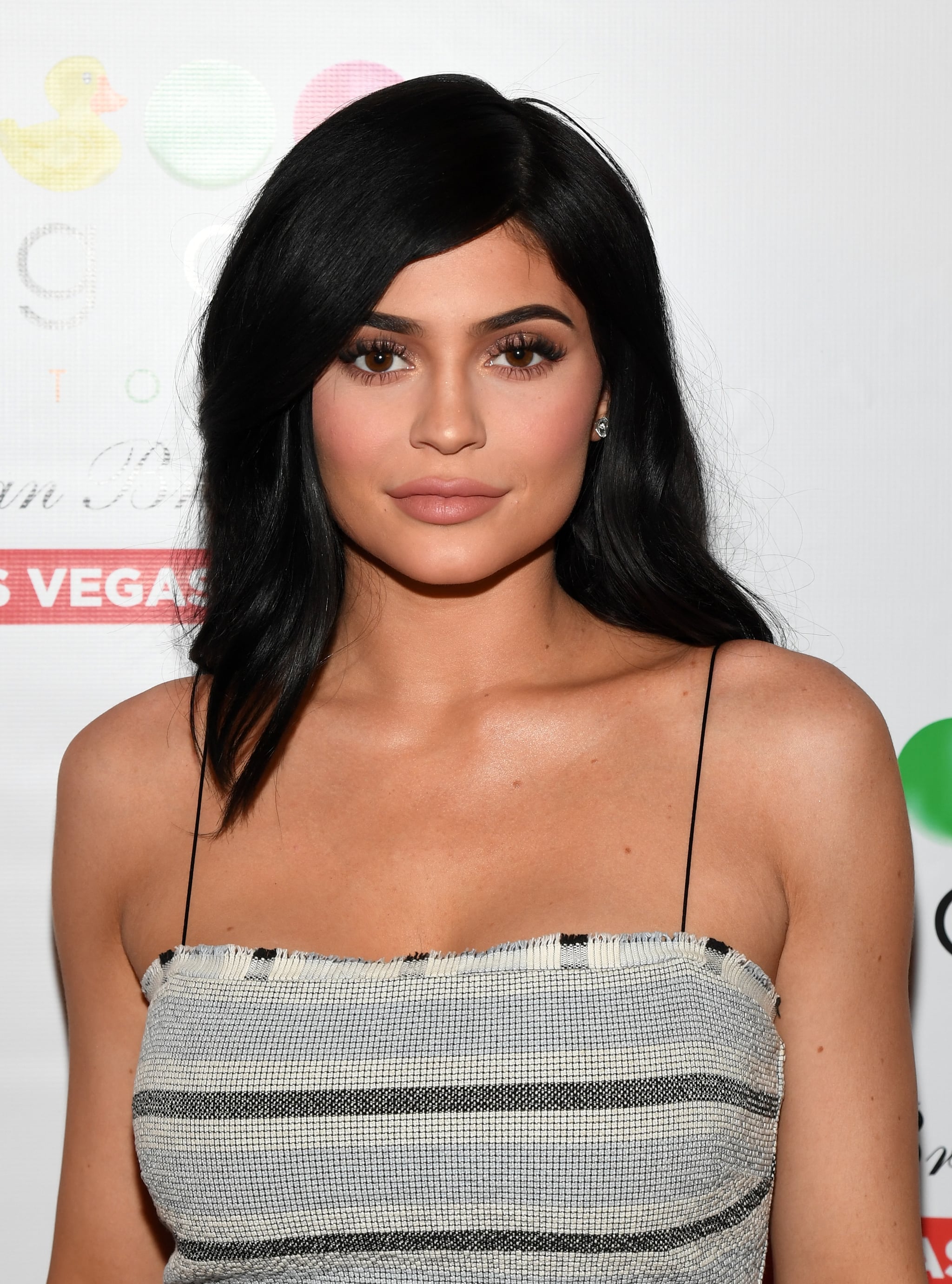 Stormi Jenner is only a few days old, but she already may have landed a major beauty campaign — if Twitter rumours are to be believed. Obviously such speculation is far from an exact science, but that hasn't stopped many Kylie Jenner fans from hoping the mogul's next collection will be dedicated to her first daughter.

As pretty much the entire world already knows now, after months of speculation, Kylie finally addressed pregnancy rumours on Feb. 4 . . . by announcing she'd just had a child! Then on Feb. 13, Kylie tweeted that she's already back to work planning a new line of cosmetics.

can’t wait to show you guys the next @kyliecosmetics collection 😊😊😊😊

Fans were quick to start wishing and hoping that this mysterious line might be dedicated to Stormi herself.

If you don't have an eyeshadow called stormi...

Is it gonna be weather themed?

Only time will tell if these dreams become a reality!

Hair
The Queen's Gambit Is a Nod to the '60s, From Short Bangs and Winged Liner to Lots of Glam
by Jessica Harrington 8 hours ago

Makeup
Get a First Look at Jones Road, the New Makeup Line by Legendary Makeup Artist Bobbi Brown
by Jessica Harrington 10 hours ago

Makeup
ColourPop Is Launching a Baby Yoda Palette, Inspired by the Cutest Child in the Galaxy
by Karenna Meredith 12 hours ago