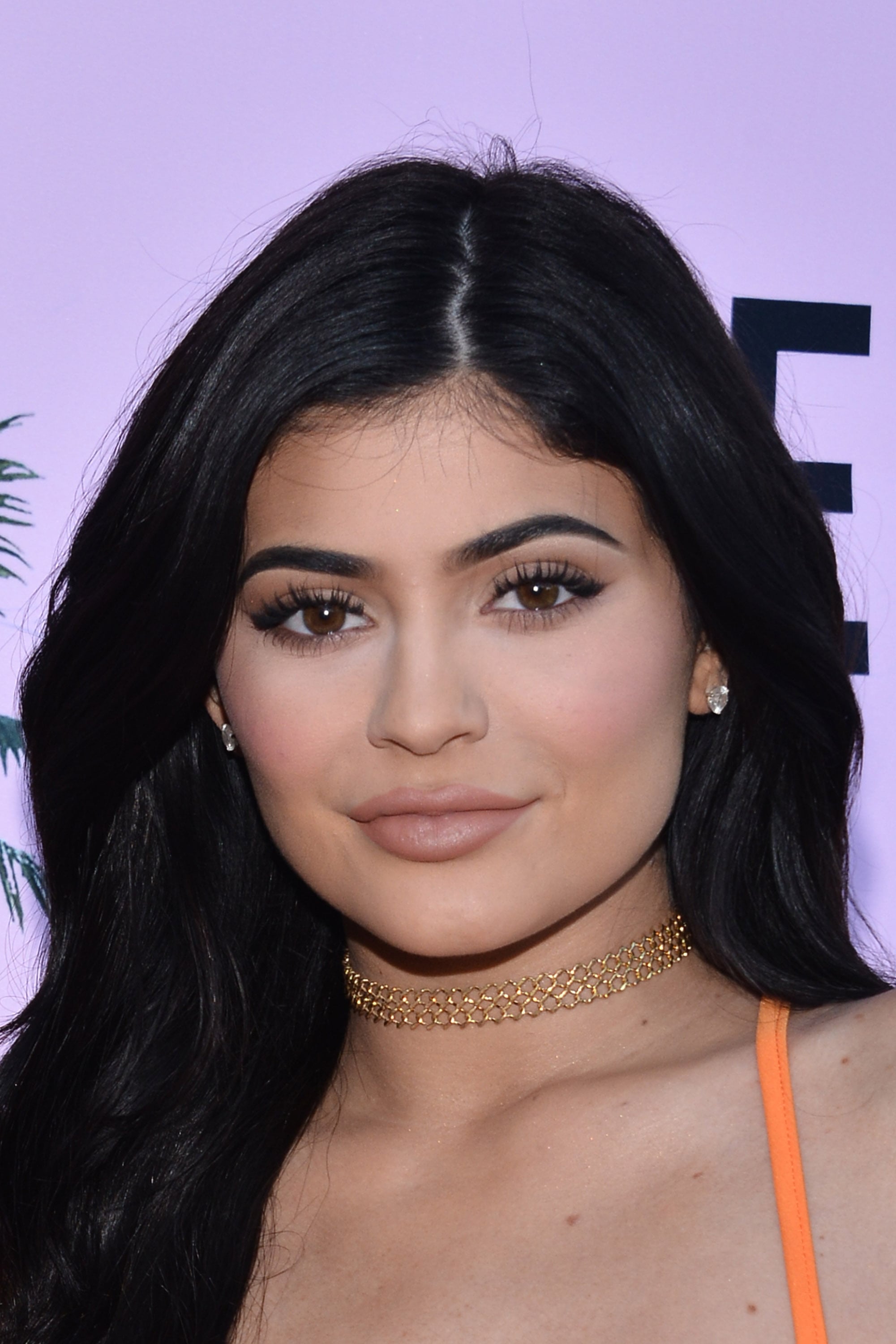 At 18 years old, Kylie Jenner should be making beauty mistakes. Back in the early aughts when I was her age, we all rocked Snooki-inspired half-up hair poofs and wore bronzer that was a little too orange and bubblegum-pink lip gloss. Unfortunately, Kylie's mistake can't as easily (or cheaply) be retracted with a hairbrush and some makeup remover. The reality TV star got lip injections, and she recently admitted to Allure in her cover story that she went too far with it.

In the feature, her big sister Kim Kardashian interviewed her, so Kylie got pretty candid. When Kim asked what her biggest regret is, Kylie responded: "Well, I definitely made my lips a little too big at one point . . . I got excited and felt like I needed to do a lot. And then you guys were like, 'Kylie, you need to chill.' And then I had to go back and have it fixed, and it was a crazy process. Thank God I didn't end up on Botched."

Being so incredibly famous at such a young age likely contributed to her desire to modify her looks. "People's eyes have been on us for so long that I could definitely name a lot of mistakes we've all made in the past," she said.

The lesson learned here is wait until you're a bit older (think late 30s and 40s) to decide to cosmetically change your face.

Skin Care
These Are the Best Beauty Gifts For Beginners In the Hair, Skin, and Makeup Categories
by Jessica Harrington 3 hours ago

Celebrity Beauty
Hailey Bieber Got the Tiniest "J" Tattoo on Her Ring Finger For Her Husband, Justin
by Jessica Harrington 4 hours ago

Hair
Halsey Shaved Off All Her Hair, and Her New Look Is 10/10 on the Badass Scale
by Chanel Vargas 4 hours ago