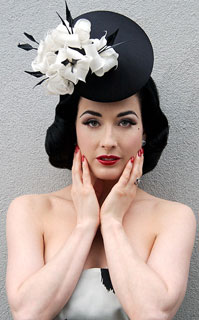 In some societies, a woman wearing red lipstick is usually asserting her confidence and making a positive statement about herself. But the same isn't true for others, particularly in Cambodia, where children and young women sold into sexual slavery are often made to wear red lipstick as a symbol of their salability.

In an attempt to raise funds to combat the trafficking of these girls, 401 Projects Gallery in New York has just opened an exhibition called The Lipstick Portraits. Photographer and hair stylist Michael Angelo shot stars like Dita Von Teese, Susan Sarandon, Brooklyn Decker, Simon Doonan, and Lipstick Queen's Poppy King in their favorite shade of red; proceeds from the sale of these portraits will go to the Somaly Mam Foundation, a nonprofit that works to end sexual slavery. Making lipstick more powerful with an activist slant? For once, we're happy to be seeing red. 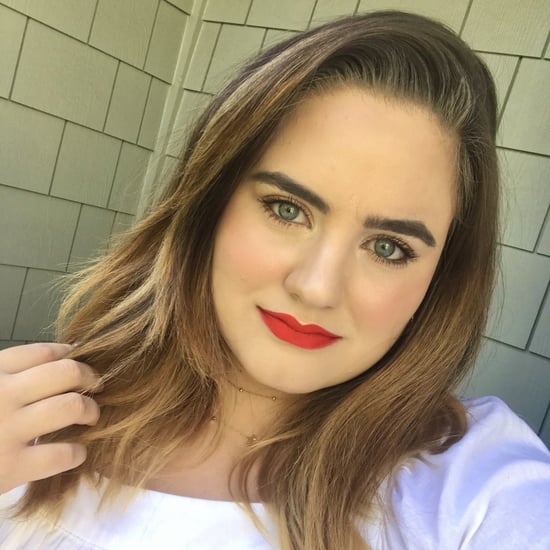