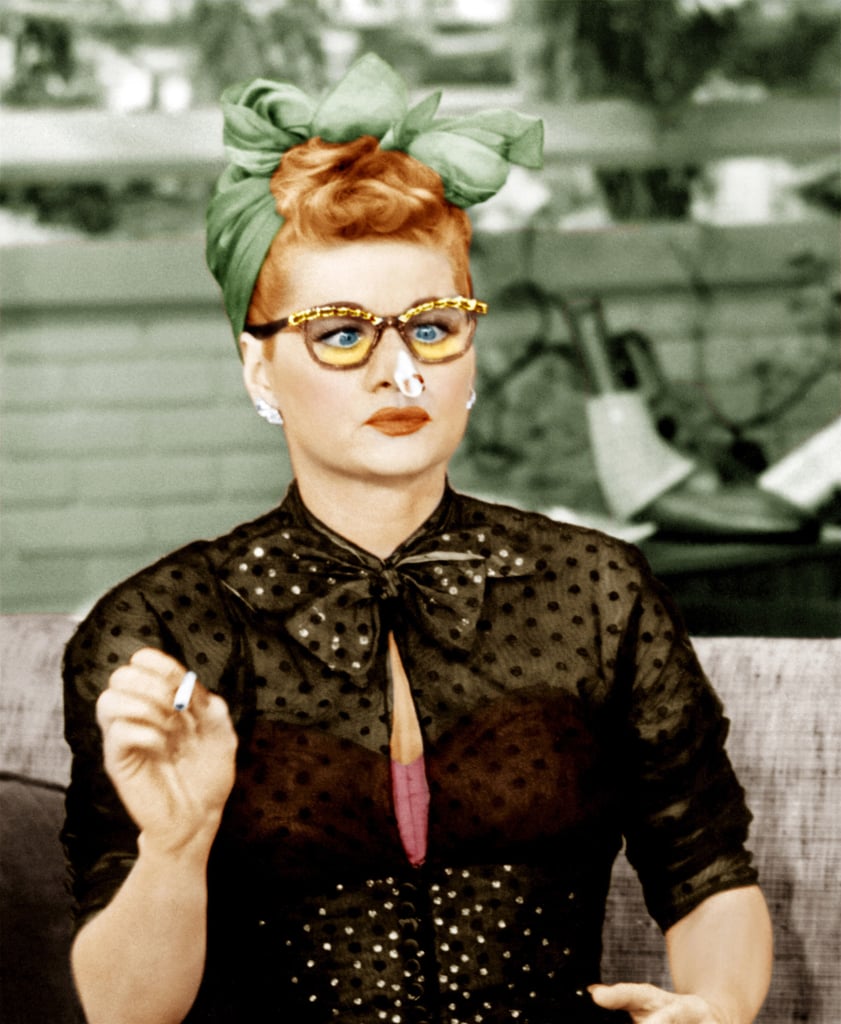 Lucille Ball Is a Famous Redhead, but That's Not Her Natural Hair Colour

While Lucille Ball is one of Hollywood's most famous redheads, the vibrant hue wasn't her natural hair colour. The I Love Lucy actress was actually born as a brunette, but hairstylist Sydney Guilaroff first transformed Ball into a redhead. Prior to Guilaroff's stroke of genius, Ball starred in films as a blonde or with her natural dark brown hue.

If you have the image of that red colour burned into your head while Lucy Ricardo shoves chocolates in her mouth on a moving conveyor belt on I Love Lucy, you're not alone. However, achieving the right shade of red was not easy and required a lot of maintenance. Ball's on-set hairstylist Irma Kusely described in an interview with the Television Academy Foundation how she achieved the particular shade of red, which she confirmed wasn't a wig.

"A lot of people think of the colour as red, but [her hair was] a golden-apricot colour," Kusely explained. "I used regular hair dye [to colour it], and then a henna rinse, which she was famous for. She had a safe of [the henna] in my garage."

Kusely also mentioned that Ball got the solution to her red hair woes while in Las Vegas. "She met a wealthy [man] and he heard about her problem with the henna and said he would send her the henna. He sent her a huge box of henna which was in my garage."

Ahead, check out what Ball looked like with her natural brown hair, blond hair, and her iconic red look. 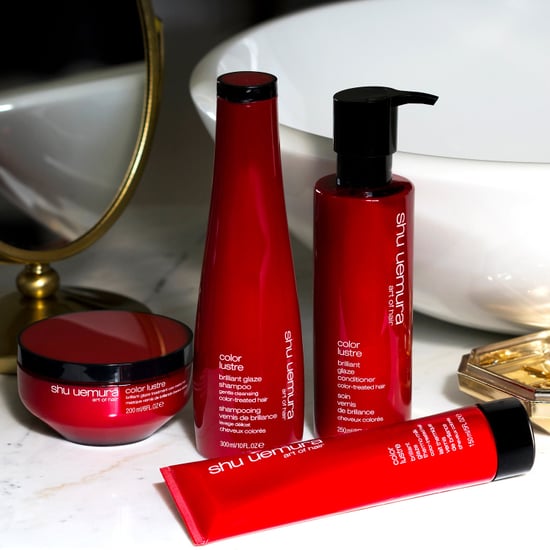 Celebrity Beauty
Billie Eilish's Burberry-Inspired Nail Art Was So Fresh, It Deserved Its Own Runway Show
by Perri Konecky 3 days ago