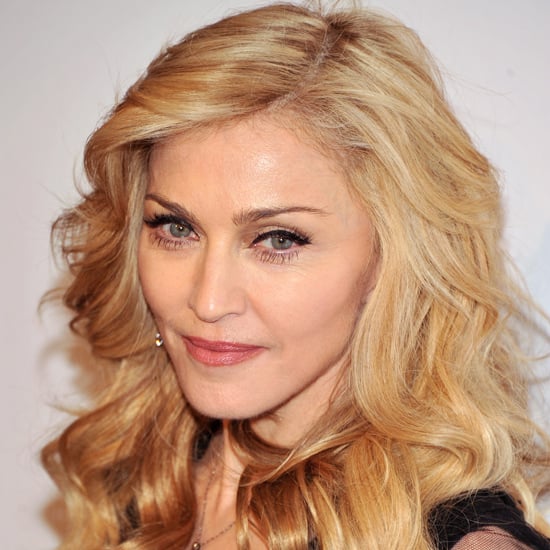 She may be in the midst of promoting her debut perfume, Truth or Dare, but that hasn't stopped Madonna revealing plans for a follow-up fragrance. Due out "sometime next year," Madonna says that she also wants to break into the men's market — as per her daughter Lourdes' wishes: "I think it would be good to do a men’s fragrance, as well. My daughter thinks so. She wants to wear it. She likes to wear men’s cologne — don’t ask me why." So what notes would make the cut? Whiskey. "I love the smell of whiskey — we should make a men’s cologne that smells like whiskey. I can’t drink it, it’s too strong, but it smells amazing — a really good old whiskey."