After bidding farewell to Game of Thrones, Maisie Williams is switching up her look as she pleases. The 21-year-old actress, who portrays Arya Stark in the acclaimed HBO series, recently shared a picture of her shaggy '70s haircut complete with a full fringe. For the last several years, Williams has worn her hair in some variation of a shoulder-length bob.

Related:
Maisie Williams Just Added to Her Tattoo Collection, and They Keep Getting Better

It seems Williams's Game of Thrones costar Emilia Clarke had the same idea. After wrapping the eighth and final season earlier this Summer, Clarke, who portrays Daenerys Targaryen, seems to be allowing her platinum blond hair to gradually fade. Though these hairstyle changes are forcing us to cope with the end of the seminal series, we're also excited for what's to come.

Celebrity Beauty
Was There a Category For Best Manicure at the Grammy Awards? Because These 8 Celebs Won Hands Down
by Tori Crowther 9 hours ago

Celebrity Beauty
We Asked, the 2020 Grammys Delivered — These Are the Best Beauty Looks of the Show
by Lauren Harano 16 hours ago 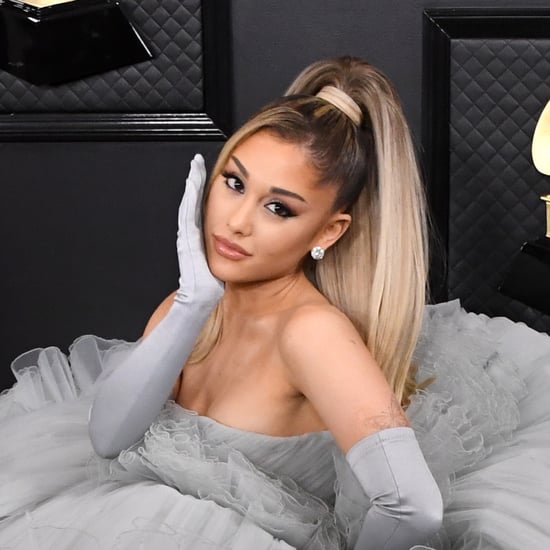 Hair
Ariana Grande Ends The Thank U, Next Era With Blonde Hair at the Grammys
by Samantha Sasso 20 hours ago 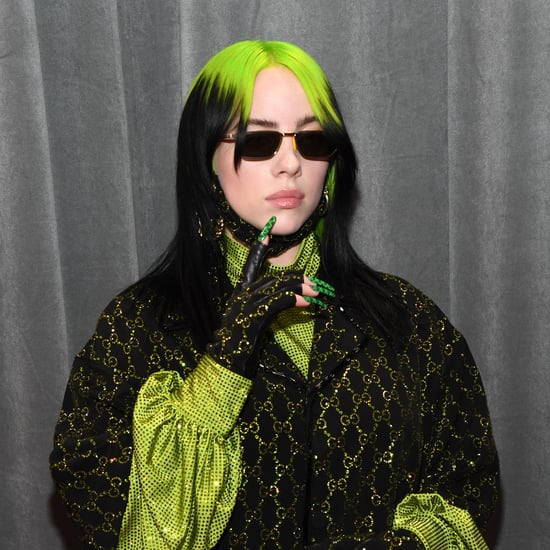 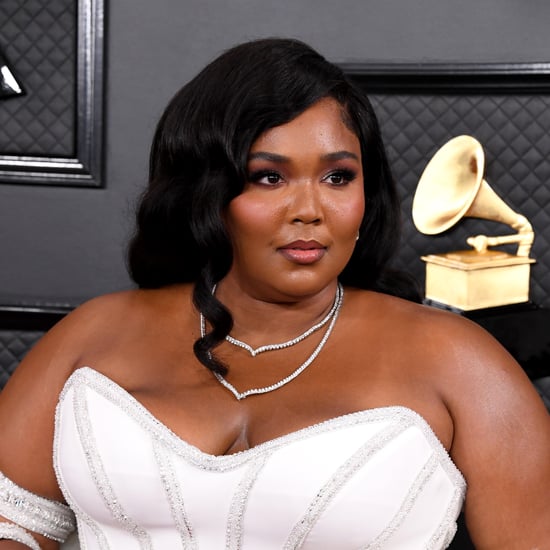