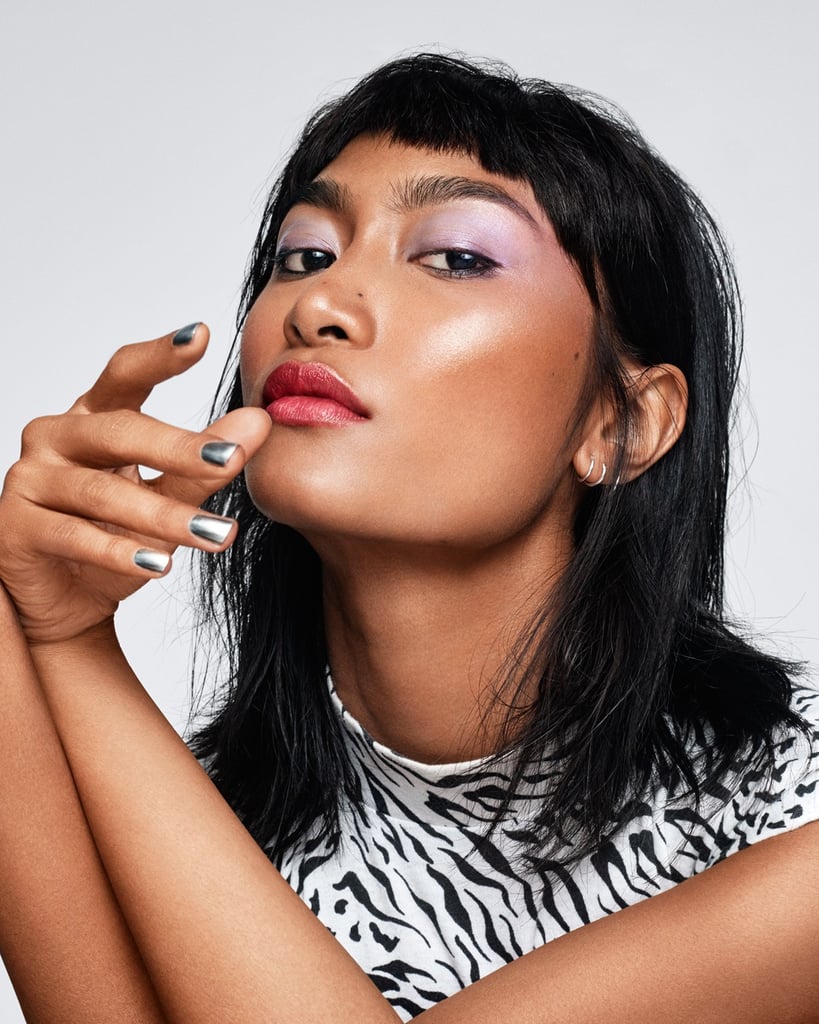 Highlighter Makeup Pens Are Happening — and They're Phenomenally '90s

While we love to smear luminsing makeup all over our faces and bodies, there's something to be said for perfect placement. Two beauty brands — Milk Makeup and Lancome — are making spotlight strobing even easier this Spring.

Let's take a look at the most recent evolution of highlighting. After "stobing" became the buzzword of 2016, brands launched luminising makeup in the form of powders, creams, liquids, and pressed pigments. For Spring 2017, we're seeing highlighter pens emerge as the latest innovation.

Yves Saint Laurent technically came out with the first highlighter pen — the cult-favourite Touche Eclat — but it's a very natural look. The YSL formula is almost like a dewier concealer, whereas the new launches are made for serious beams (featuring colours like pink and lavender). These pens allow specific placement on small areas, such as under your eyebrow arch or above your Cupid's bow. Because of the smaller applicator, there formula is less likely to bleed. Plus, some of the more daring shades (like Milk's Ultraviolet color) totally play into the current holographic '90s trend that's making a comeback.

Milk Makeup's version comes in the form of three rollerballs in pink, gold, and iridescent lavender ($31, available in March). The formula contains crushed pearl elixir that glides on before drying down.

Lancome's version has a Korean-beauty-inspired sponge applicator tip. It diffuses the creamy, oil-free formula that feels cooling against the skin. It's available in four shades that include warm golds and pinks for $23 each, available in May at Sephora and Lancome counters (and both places online).

Though neither product is out yet, you can see a first looks here!

Celebrity Beauty
Barbie Ferreira Is Preparing For a Zoom Holiday, but She'll Still Be Wearing Glitter
by Jessica Harrington 7 hours ago

Skin Care
After Trying These Cleansing Balms, You'll Never Look at Your Makeup Wipes the Same
by Jessica Harrington 1 day ago

Tiny Tattoos
Inner-Lip Tattoo Ideas That Can Be Completely Hidden, Like Kendall Jenner's "Meow" Ink
by Jessica Harrington 1 day ago

Shoppable
Here's the Exact Lush Bath Bomb You Should Be Using, According to Your Zodiac Sign
by Danielle Jackson 2 days ago