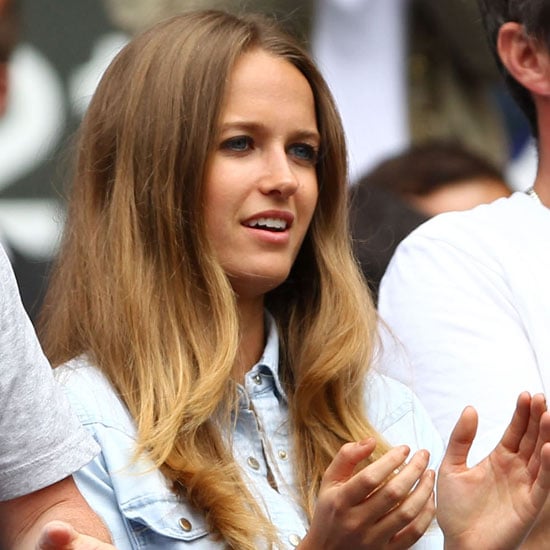 Kate Middleton better watch out as there's a new hairdo on the block making waves both literally and metaphorically: Kim Sears' flowing honey-coloured mane. Andy Murray's girlfriend has taken the hair world by storm with her luscious locks at Wimbledon over the last two weeks, with the 24-year-old's tresses becoming the most requested look in London and even earning its own name — 'The Kim'. Master stylist at Charles Worthington, Mathew Soobroy said: "As the UK has been gripped watching Andy Murray on centre court, we’ve experienced an incredible uplift in requests for Kim Sears' style, exceeding requests for other celebrities by over 50 percent." Kim's bouncy, loose waves and light shade are perfect for the Summer, but do you think she's knocked Kate Middleton off her top spot of Best Hair in Britain?

Hair
How to Ease Irritation From Synthetic Hair, From Your Scalp to Your Skin
by Natasha Marsh 16 hours ago

Hair
I Tried Schwarzkopf's First Dye For Textured Hair, and the Results Were Surprising
by Tracy Achonwa 16 hours ago 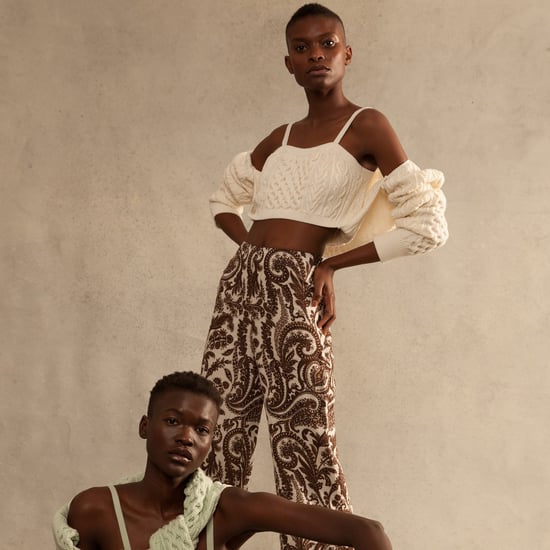 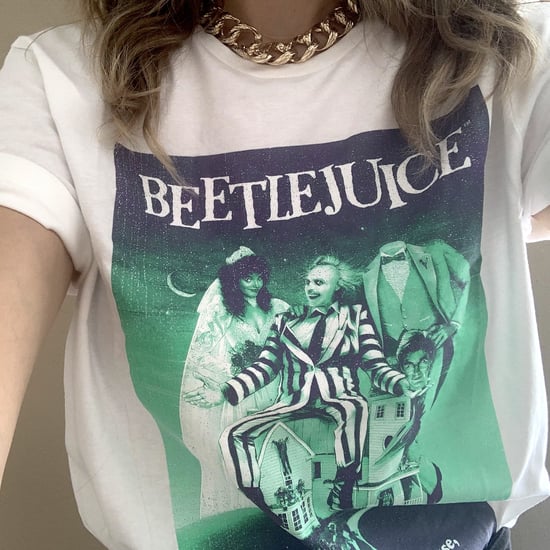