According to some peeps I've crossed paths with, Maybelline New York Lash Stiletto Mascara is the best thing since sliced bread. They're not alone in their adoration either, it's currently the # 1 lengthening mascara in Australia. But we're girls. We want it all. Length and volume. Which is why I'd like to introduce you to the new Maybelline New York Lash Stiletto Voluptuous Mascara ($19.50). Sounds saucy. Is saucy. Adding a little extra curvature and volume to your lashes with its innovative Plump & Stretch S-shaped Brush, the formula coats lashes easily, leaving them fuller and flirtier. I'd call them sturdy but that sounds a lot less sexy than I want it too. Put it this way, this mascara isn't for the faint-hearted, more the kinda gals who would sing along to this . . . *These lashes are made for fluttering, and that's just what they'll do. One of these days these lashes are gonna flutter all over you. Sound like your kinda mascara? 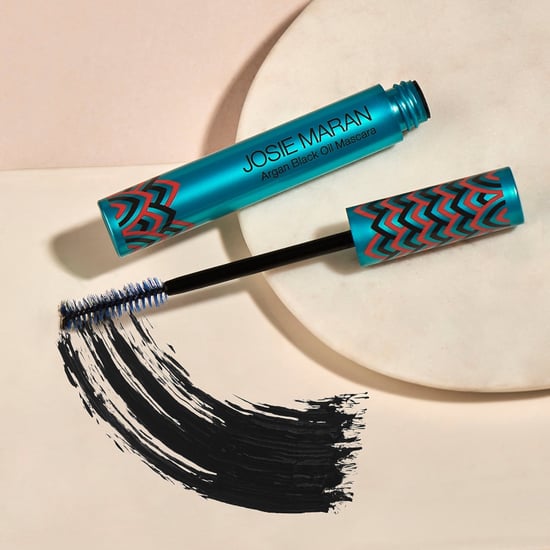