Aussie-model-living-in-LA Nicole Trunfio has been making headlines this year as one hot mumma! After her gracing the cover of Elle Australia in all her breastfeeding gorgeousness, the new mum recently spoke to Into the Gloss:

"The breastfeeding shot came about because it's a normal thing. In Australia, it's so normal that when they sent me the photo for approval, I thought it was just because of the semi-nudity. I was so excited to have it taken, and when they chose it [for the cover] I was like, 'Wow.' It was actually the first breastfeeding cover ever, and I had no idea about that either, so it was a beautiful moment for me."

We're massive fans of this babe from Western Australia, she's got a down-to-earth routine that makes us want exactly what she's having. Read on for the top five beauty things you should know from her Into The Gloss interview.

Skin Care
Are Microneedling Patches the New Holy Grail of Antiageing? We Asked the Pros
by Kelsey Castañon 1 hour ago 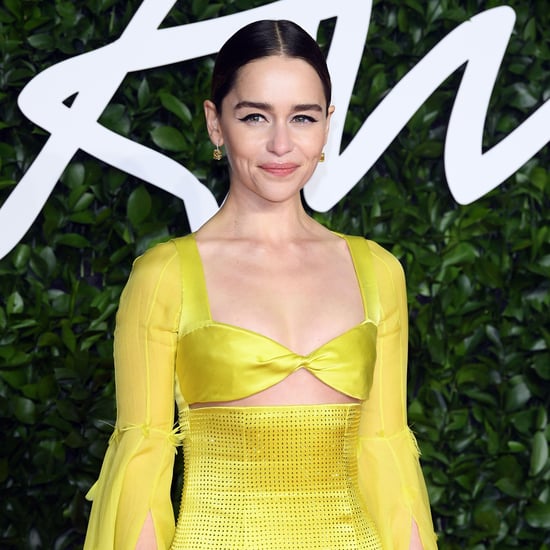 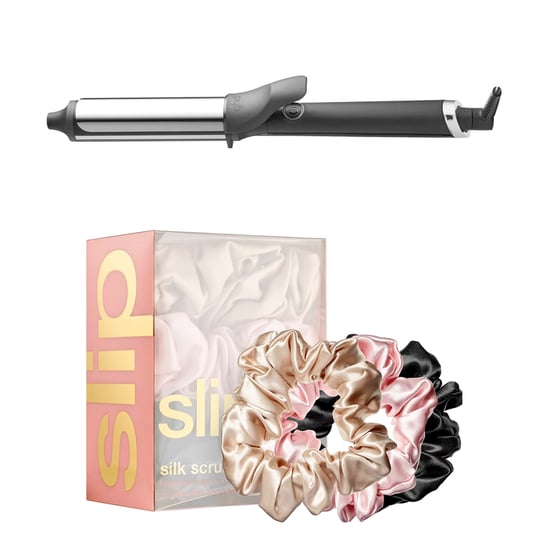 Celebrity Beauty
The Shampoos, Hair Products, and Stylers Celebrities *Actually* Use
by Annie Tomlin 22 hours ago

Hair
The Flipped-Under Bob Is So Popular Right Now, We Just Might Get the Cut Too
by Danielle Jackson 2 days ago 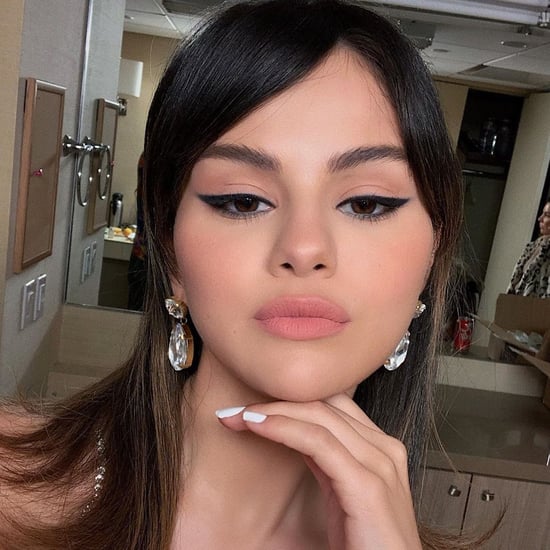 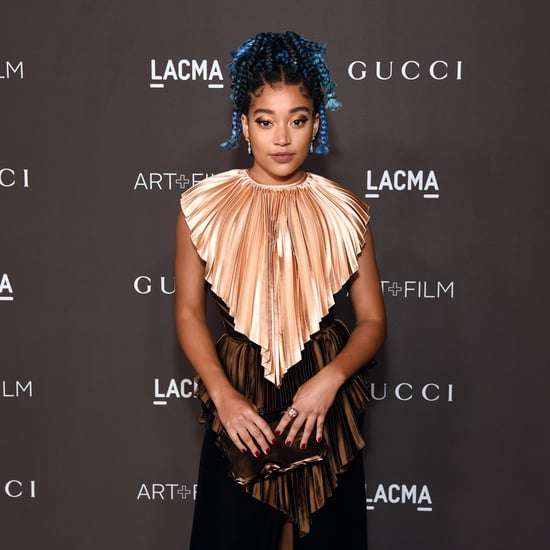 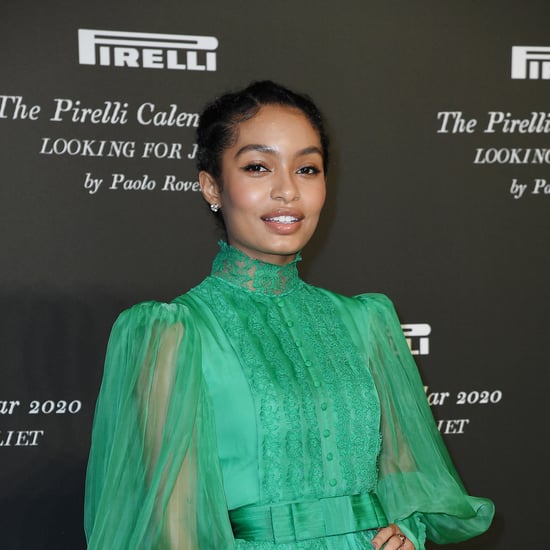 Celebrity Beauty
The Secret to Yara Shahidi's Glow Might Be in These 3 (Count 'Em!) Moisturisers
by Danielle Jackson 4 days ago
Latest Beauty
×