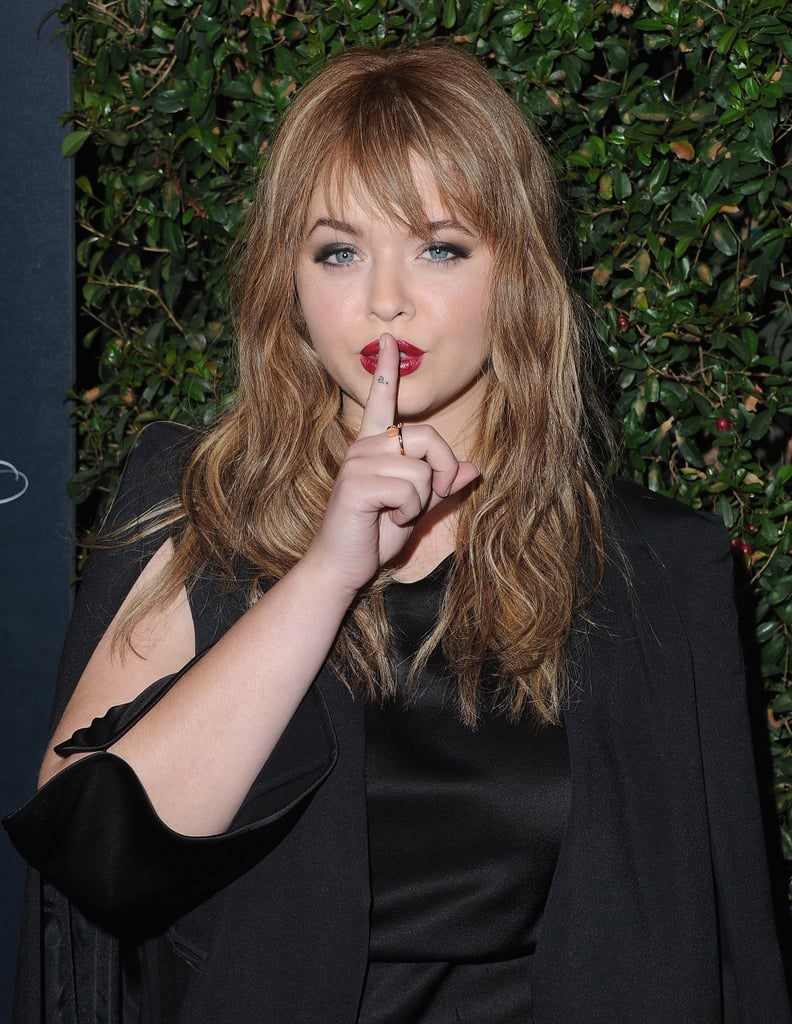 Have You Noticed These Hidden Tattoos on Sasha Pieterse, Sydney Park, and Janel Parrish?

It may be that The Perfectionists — you know, the new Pretty Little Liars spinoff hitting Freeform on March 20 — is already shrouded in mystery (of the murder variety, because naturally), but it seems as though some of the stars behind the show have a few secrets of their own: hidden tattoos.

Perhaps this is to make for easier cover-up while filming, or maybe the cast just likes the enigma that comes with tiny ink. Either way, and because even the most eagle-eyed fans might be surprised to learn about the peek-a-boo designs tattooed on the likes of Sasha Pieterse, Janel Parrish, and Sydney Park, we decided to ask them during our POPSUGAR photo shoot to spill the tea — which floweth over ahead.

TV
FYI: The Novelist Behind The Undoing Had Her Eye on Sylvia Steineitz, Too
by Kristin Harris 8 hours ago

Celebrity Beauty
Billie Eilish Did, in Fact, Get a Tattoo, but We Probably Won't Ever See It
by Yerin Kim 1 day ago
Latest Beauty
×