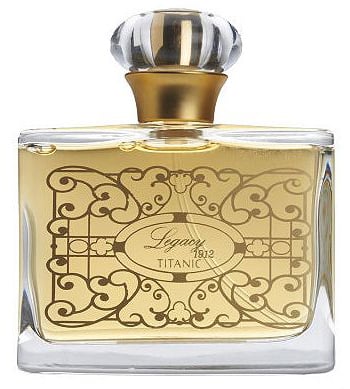 Next month sees the 100th anniversary of the sinking of the Titanic, and to commemorate the occasion, QVC has launched Legacy 1912 Titanicä (US$69), a fragrance based on a perfume in development by one of the Titanic's passengers. German-born chemist Adolphe Saalfeld, who was en route to New York to launch what he hoped what be a successful scent, survived the sinking but lost his perfume samples. Those original samples however were recently recovered from the ocean floor close by to where the ship sunk and QVC then decided to base its perfume — which blends notes of lemon, neroli, rose and amber — on the perfume oils that Saalfeld was carrying. Do you like the idea of Saalfeld's samples being replicated for this new fragrance?

Beauty Review
Snif's New Fragrances Smell So Good, I Contemplated Bathing in Them
by Renee Rodriguez 4 days ago